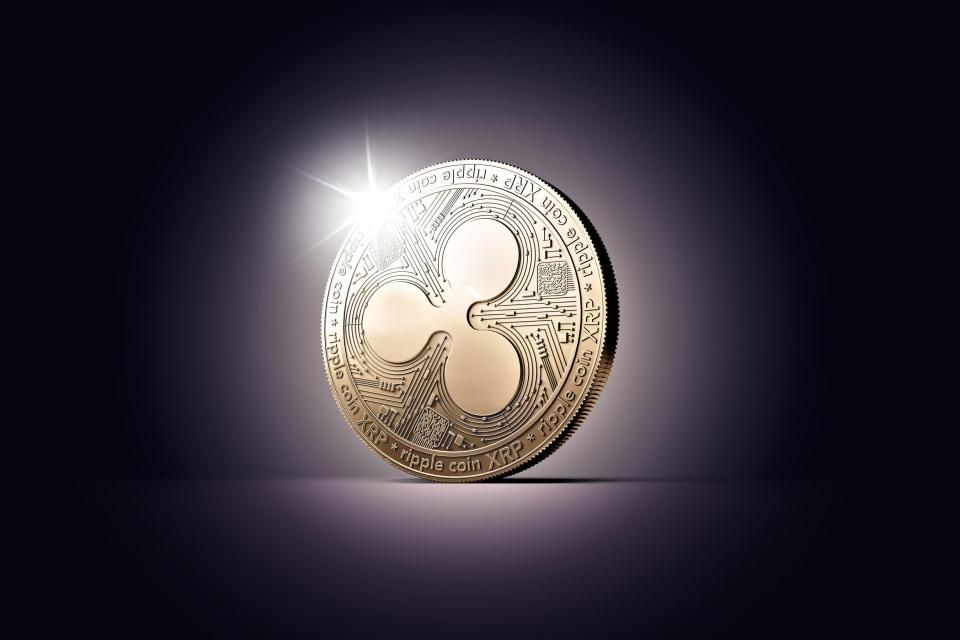 Ripple, a major blockchain company based in the United States. That is still embroil in a legal battle with American regulators. Has agreed to buy a 40% stake in Tranglo, an Asian cross-border payments specialist.

TNG Fintech Group will remain the majority shareholder in Tranglo after the transaction closes this year, according to Ripple, who did not provide any other details about the deal.

The blockchain company hopes to “meet growing customer demand in the region. And expand the reach of RippleNet’s On-Demand Liquidity (ODL) service” with this acquisition. To send money, ODL uses the XRP token. The US Securities and Exchange Commission (SEC) has accused Ripple’s two co-founders. And executives of personally profiting to the tune of USD 600 million from the sale of XRP, which it claims is a “unregistered security.”

While the legal battle in the United States continues, the company plans to expand its ODL footprint in Southeast Asia. Which it describes as “the fastest-growing region for RippleNet adoption”. Brooks Entwistle named Managing Director of Southeast Asia by Ripple last week.

If the SEC declares XRP to be a security, Ripple’s CEO Brad Garlinghouse previously stated that “a lot of what Ripple does in the United States, we could continue, no problem.” “More than 90% of RippleNet customers are outside the US,” he said, adding that Ripple would “continue to build the business and grow.”