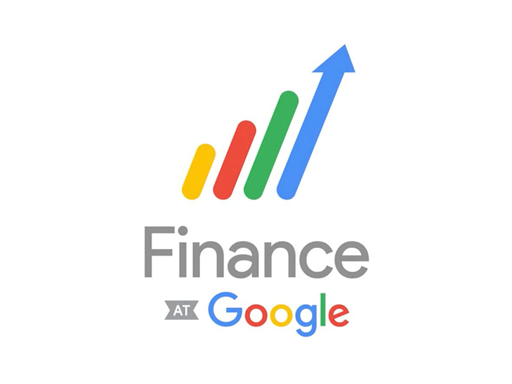 The finance.google.com domain now includes cryptocurrency prices. The “Crypto” section has been moved to the “Compare Markets” category. Alongside traditional stock and currency markets.

Alphabet, the parent company of Google, also owns YouTube, which has irritated cryptocurrency users by banning educational and news content seemingly at random. The suspensions of Cointelegraph and CoinDesk, the two largest publications in the crypto news space, later overturned. After YouTube confirmed they were not in violation of the video streaming platform’s terms of service.

Over the last three months, both retail adoption and institutional interest have exploded. And, according to United States Securities and Exchange Commissioner Hester Peirce. With major companies like Tesla and Mastercard actively embracing cryptocurrencies, the need for clearer regulation is growing.

As the bull market heats up, calls for clearer guidelines on digital assets are likely to grow louder. Meanwhile, Peirce believes that the new Biden administration will be able to take a fresh look at the regulatory aspect.