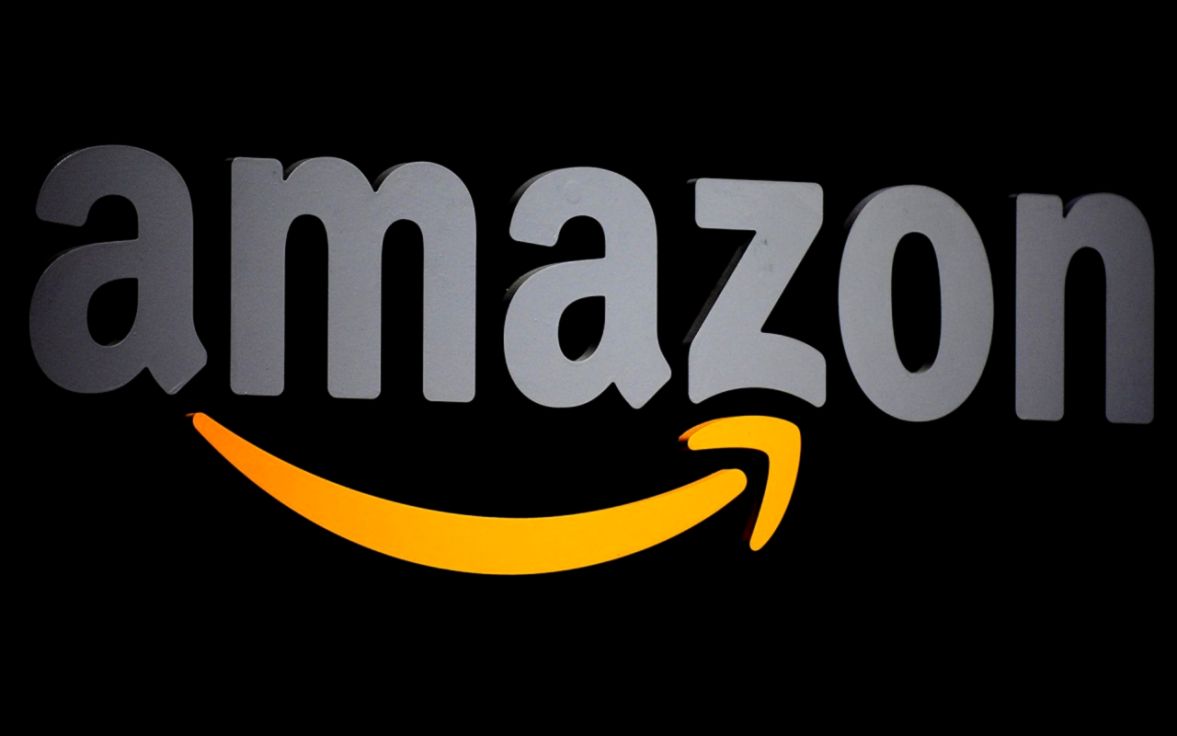 Amazon today announced that Jeff Bezos, founder and CEO, plans to step down as CEO. And Andy Jassy, CEO of Amazon Web Services, who oversees Amazon’s crypto product offerings, will replace him.

Bezos said in his letter to staff that he would transition to the role of the Amazon board’s executive chair. Where he would “focus my energies and attention on new products and early initiatives”. The transition scheduled for later in the year.

Bezos also noted that Jassy “is going to be an outstanding leader and has my complete trust.”

The attention of the crypto world now turns to the history of Jassy. When it comes to embracing blockchain technology. As it might be an indication of the world’s third-most valuable company’s long-term crypto strategy by market capitalization.

A mixed review of blockchain technology and its applicability to the business of Amazon offered by Jassy in 2017. He expressed doubt that blockchain could used for more than a “distributed ledger” in a statement at the Amazon “re:Invent” conference. But also said he and his team were personally interested. Business policy, however, dictated that they were not “building technology [just] because we think it’s cool.”

However, he left the door open for future exploration. Saying, “Intrigued by what clients are going to do there ultimately.”

Apart from these forays, as a scapegoat, Amazon has largely only made crypto headlines. Coinbase blamed an AWS outage for one of its frequent service interruptions in November 2020. But the crypto community is eager to see what, if any, changes Jassy will bring, as a new CEO steps in.