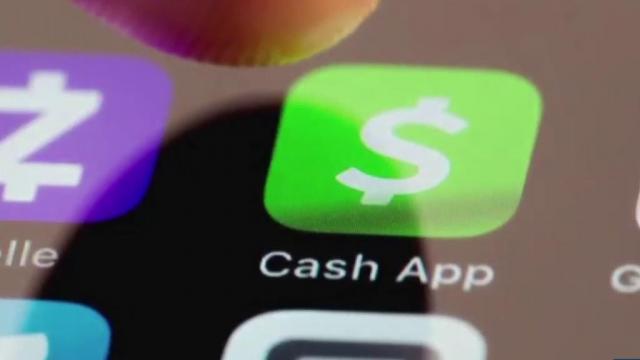 According to a Cash App announcement, its clearing broker, Axos, stopped the app’s ability to complete stock purchases for GameStop, AMC Entertainment, Nokia and Koss Corporation-at least four of the stocks pushed by retail investors in their battle against hedge funds’ shorts on the r/Wallstreetbets subreddit. However, the app later tweeted that trading for AMC and Nokia had been restored by the broker.

Initially, Cash App said that it “wholeheartedly” disagreed with the actions of Axos and added that it would attempt to allow users to buy “as soon as possible” all the affected stocks. The platform did not mention any change in the status of trading stocks of GameStop and Koss Corporation. But for the first time in a week, GME’s price fell below $100, reaching $99.50 at the time of publication.

Although it appeared that, in the aftermath of the GameStop short sales. Cash App was trying to distance itself from any possible allegations of market manipulation. The purchase restrictions were similar to those imposed last week by other trading apps.

On Thursday, Robinhood announced that it had suspended purchasing stocks for GameStop and others after many of the stocks surged. These restrictions have lowered by the trading app. But its users still limited to purchasing one GME share as of yesterday.

Many on social media seemed to blame Axos rather than Cash App for restricting trading. But after the parallels with Robinhood, they still expressed their frustration.

“Thank you for the transparency,” said Phoenix Williams, a Twitter user. “Robinhood was under the same situation but they chose to lie.”

In response to the trade restrictions, Square founder and CEO Jack Dorsey tweeted a message to his 5.2 million followers, essentially telling users to hold their assets amid the market chaos.