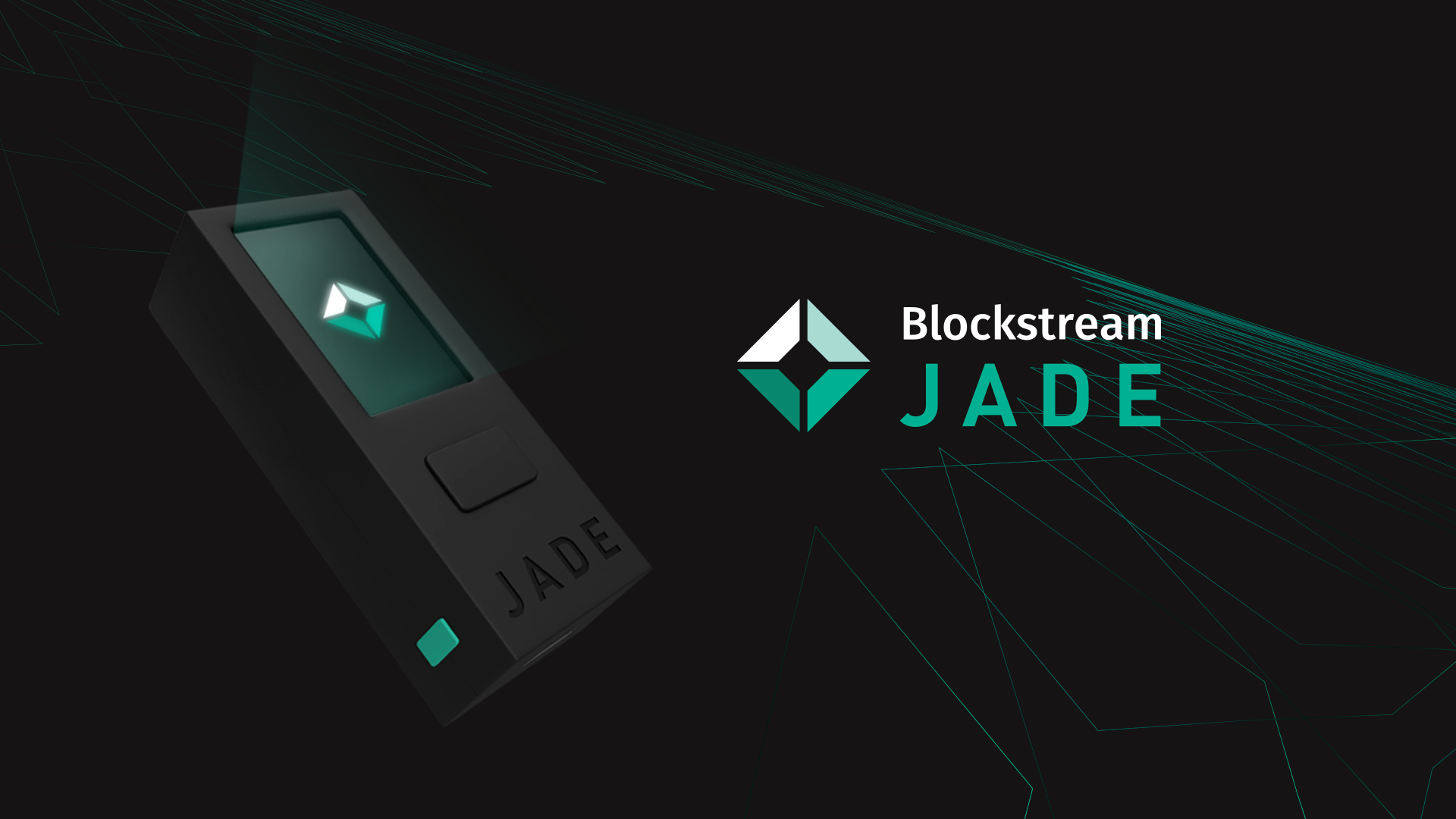 Blockstream, a major blockchain company based in Vancouver, Canada, said it had launched an open source, battery-powered bitcoin storage hardware wallet (BTC) and digital assets issued on the Liquid Network, including tokens such as the stablecoin tether (USDT).

The wallet is called the Blockstream Jade.

The company currently runs the Blockstream Green crypto wallet, fronted by British Bitcoin OG Adam Back, a man some internet theorists believe may be the “real” Satoshi Nakamoto.

And the Canadian company stated that its new USD 39.99 wallet would initially only provide Android support for Blockstream Green. But claimed that desktop support was “right around the corner,” following “soon after,”. With iOS support, as well as “the ability to connect the hardware wallet via Bluetooth LE.

In addition, the company said it will activate a few ‘dormant’ features over the course of 2021 through software updates.

“One example is the on-board camera. Once activated, the camera combined with the full-color screen will enable you to complete transactions entirely through QR codes, ensuring that you won’t even need to take the risk of connecting your Blockstream Jade to an online device through a cable or Bluetooth,” said Lawrence Nahum, Chief Architect at Blockstream.

Meanwhile, the multisignature feature is offered by the new hardware wallet in combination with their online wallet.

“The Chief Security Officer of Blockstream took to Twitter. To claim that users could even “from scratch” build their own devices at home. If they “worried about the supply chain risk or ordering from our store”. “Advanced users,” he said, “could flash Jade firmware onto an IoT device. That they would have to put together using a home assembly kit.