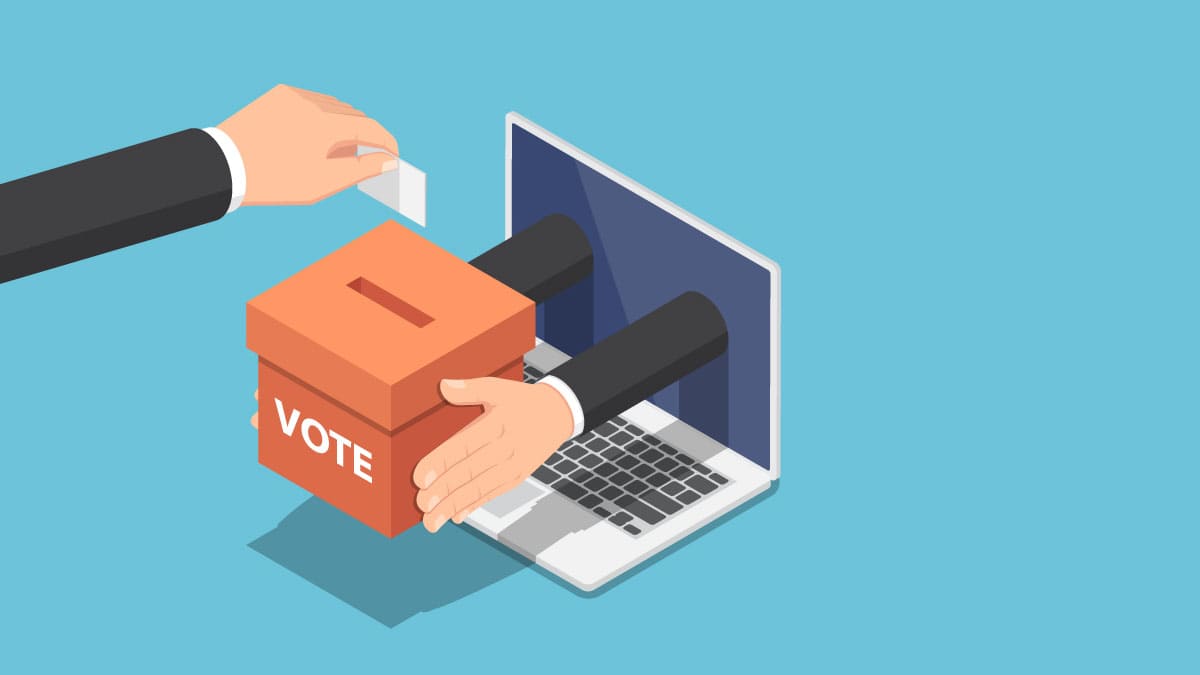 In the Japanese city of Kaga, the Japanese firm Layer X will partner with a digital identity application called xID to build a blockchain-based voting system.

The Tokyo-based company said in a Thursday announcement from LayerX. That it will develop the electronic voting project in an effort to encourage safe. And secure elections for the city of 68,000 inhabitants. The firm also stated that it was necessary to address the cost. And stability of current electronic voting systems in the region.

“Voting over the Internet presents more challenges, such as preventing double voting, technical hurdles to keep ballots secret. And the cost of voting devices,” the company stated in an announcement. “LayerX researched and developed an electronic voting protocol. That balances the transparency of the voting process and the confidentiality of voting records.”

Then according to the firm, by helping to verify the identity of a voter and ensuring that only one ballot is issued per person. The xID application will strengthen the company’s existing voting system. The system of LayerX will reportedly enable voters to verify their own voting results. As well as provide the cryptographic ability to independently verify that the recording and aggregation processes for a particular vote on the blockchain network have been performed correctly.

Moreover, officials in Kaga were the first in Japan to declare the area a “blockchain city”. By encouraging companies in the public and private sectors to use innovative technology. The initiative reportedly intended to address the country’s population decline in rural areas. “In November, LayerX also made a similar announcement when it stated it would join the “smart city” initiative of Tsukuba City.