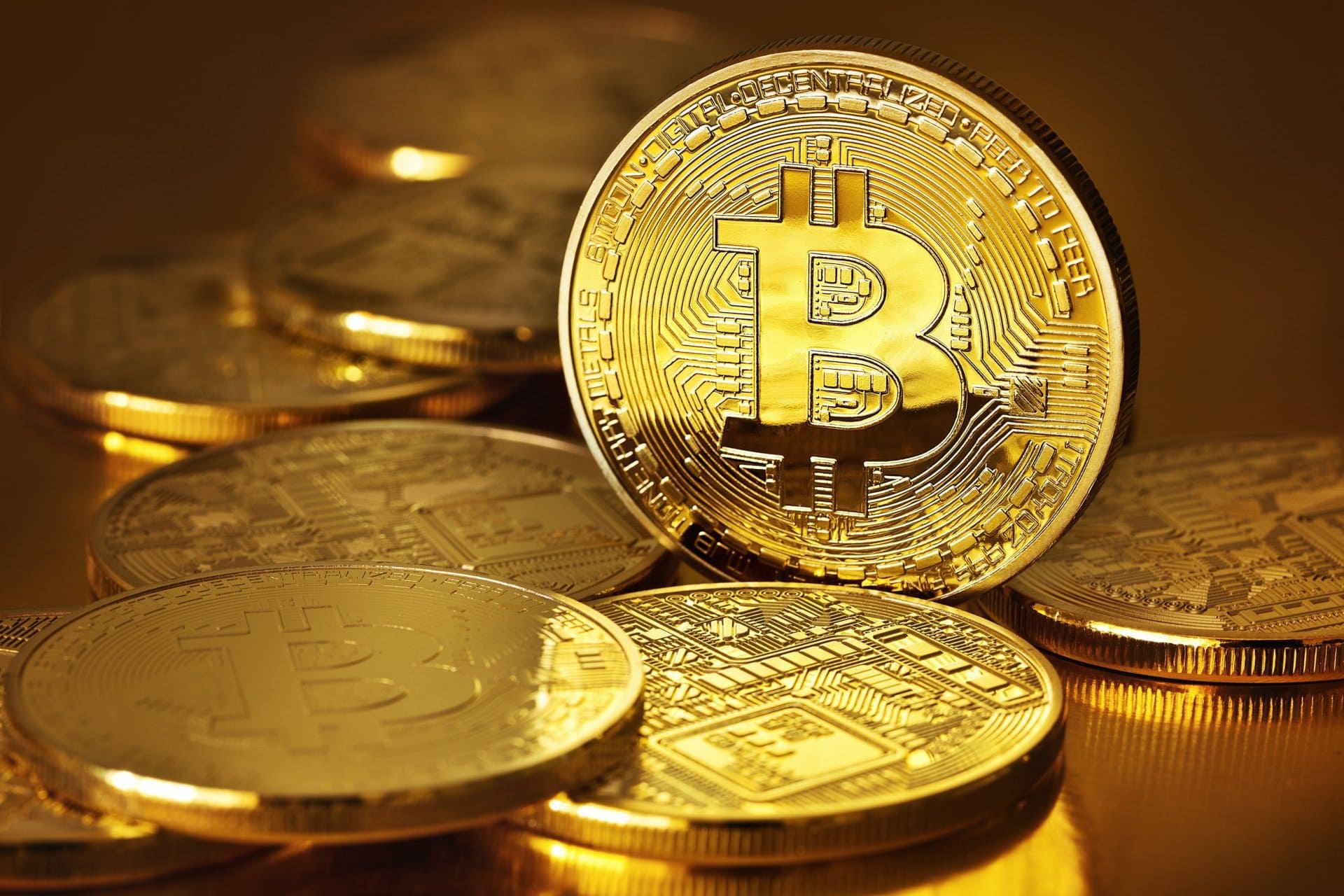 “Bitcoin is the big winner from the current macro environment” Anthony Pompliano, co-founder and partner of Morgan Creek Digital Assets, a cryptocurrency investment firm, told Reuters. “As we saw coming out of the 2008 liquidity crisis, inflation hedge assets do very well when the Fed steps in with QE.”

Important message as we enter the next Bitcoin bull market:

According to Northman Trader founder Sven Henrich, it has “significant technical room higher”. As long as BTC can remain above the breakout trend line.

“Also note BTC is showing some retracement action and has room lower for a potential retest of the trend line. But note that inside the larger wedge consolidation a potentially much more bullish pattern has emerged, that of a potential inverse which would point to near [USD] 17,000,” he said yesterday in his note.

He added that if BTC and stocks decoupled from each other, “a true test for BTC as a hedge against fiat currency destruction” would be.

“For example: A drop in equities while BTC races toward the 17K technical target. That might convince to support the argument”. Henrich said, adding that “We’ll likely know more on that front in the next 3 months or so.”

In the meantime, Mike McGlone, a Bloomberg Intelligence commodity strategist. Said that in 2021, prior BTC resistance at about USD 10,000 may transition to USD 20,000.

“Certain supply leaves demand as the primary price metric, and most indicators remain positive,” he was quoted as saying by Bloomberg. He said in October that “bitcoin is on track for USD 100,000 in 2025.”

On Wednesday, however, Whitney Tilson of Empire Financial Research said. That he still regards cryptocurrencies as “a techno-libertarian pump-and-dump system”. And recommends that most investors avoid them, the report added.