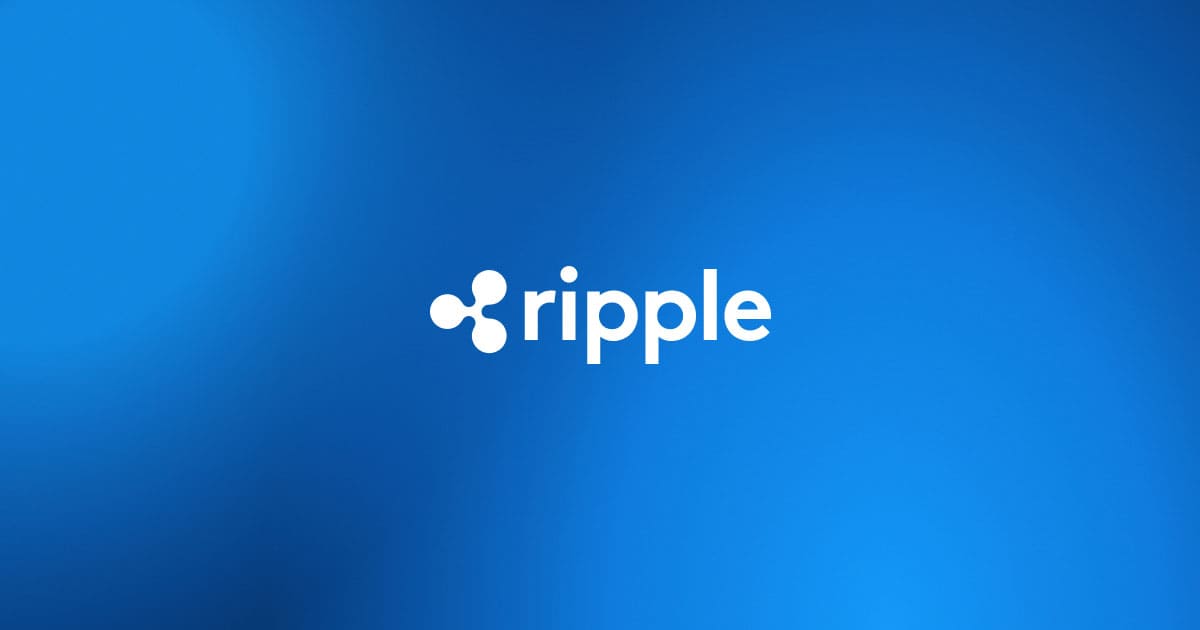 Ripple CTO David Schwartz recently went to Twitter to discuss with community members why banks were reluctant to adopt XRP as a bridge in the midst of a challenging year for the payments-focused cryptocurrency.

Schwartz explained last week during an exchange with a member of the Ripple community that there are a set of obstacles facing Ripple that have led to banks’ reluctance to use XRP to settle cross-border transactions.

Another reason for the banks’ reluctance to adopt XRP on a large scale, Schwartz also stated, is that the product is very new and it will take more time to gain the appropriate momentum.

For the currency and its owners, the comments come amid a rough patch. XRP is down 18.6 percent on the year, and down from all-time highs by over 90 percent.

“In addition, in its list of cryptocurrencies it would offer, Paypal did not include XRP. And the company faces an intellectual property lawsuit in Australia over its branded payment standard” PayID.

Ripple investors are not the only ones who feel the pain. However: Cointelegraph also reported earlier this month that Schwartz sold 40,000 Ethers at $1 each in 2012.