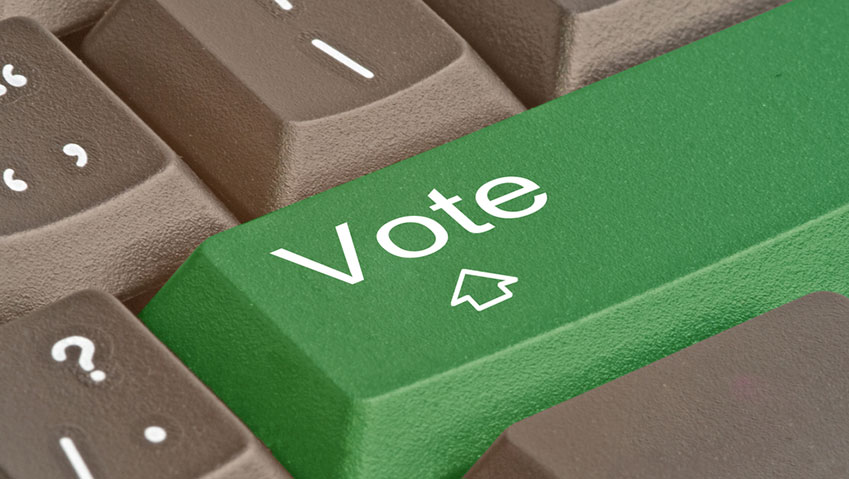 As part of a broader “smart city” initiative being pursued by Tsukuba City. Japanese firm Layer X has announced the development of an electronic voting system based on a blockchain protocol.

The Tokyo-based company stated that the new system would satisfy the technical needs of the electronic voting system. Including the prevention of double voting, precise storage of voting content, confidentiality of the voting system and operational records management.

In addition, it will allow voters to verify their own voting results. Providing the cryptographic ability to verify the correct performance of the recording. And aggregation processes for the votes on the blockchain network.

Layer X explained that it seeks to push for a shift towards electronic voting in local governments through its new system. It also indicates that efforts made to reinforce efforts to solve the technical problems. Associated with the digital transformation (DX) of different administrative services.

Layer X also announced that it would join the smart council of Tsukuba City, Ibaraki Prefecture. Which seeks to turn Tsukuba into a “smart city” and move it into the digital age.

The Coronavirus pandemic has prompted the development of blockchain-based online voting options for many countries and local states. Moreover, Russia has already experimented with electronic voting based on blockchain. And has also published the source code on GitHub for the platform.

Similarly, through a blockchain-based app, the French commune of Verneuil-sur-Seine voted on a road project. And a successful electronic voting experiment announced by the Michigan Democratic Party via the blockchain-based Voatz platform.