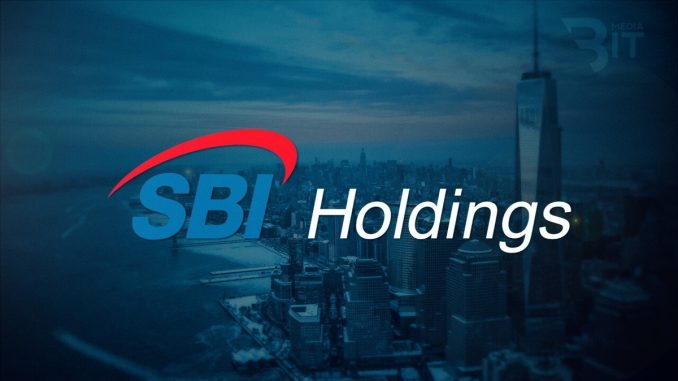 With a Swiss crypto bank named Syngnum, the Japanese financial giant and Ripple partner SBI is set to launch an unlisted securities fund and will aim at European and Asian investors.

The companies hope to raise “up to USD 66.3 million by 2021,” according to a Nikkei report, as well as press releases from both SBI and Sygnum, and will provide financial support for start-up businesses as well as corporate Security Token Offerings (STOs) funding.

The companies stated that they intended to “tokenize” the equity of companies. And “in the future” would seek “to raise funds directly through STOs from the market.”

The fund will target “promising early-stage finance and distributed leader technology start-ups with innovative IT. And enterprise-ready solutions,” mainly those based “in Southeast Asia and Europe,” the companies claimed.

Sygnum claims to have a “Swiss banking and securities dealer licence,”. As well as a “Singapore asset management capital market services licence”. It also operates the Sygnum Banking Group, a “digital asset bank”. With an operating permit from the Swiss Financial Market Supervisory Authority regulatory authority.

SBI’s SBI-Ripple Asia Ripple Joint Venture Partnership is also active in the Southeast Asia region. In its native Japan, along with a number of leading crypto companies. And securities suppliers, SBI has also been pushing for the launch of a STO trading platform.

The SBI wrote that it would “work to expand its” digital asset-related business. “using security tokens, to” serve as a bridge between investors and companies or issuers.

The deal sees SBI further strengthen its European presence. And follows on from a USD 30 million deal earlier this year. That saw the Japanese company snap up a minority stake in the British B2C2 crypto liquidity provider.

In the wake of the deal, the UK-based company. Said it was set to “launch a complete prime brokerage for both crypto and other asset classes.”