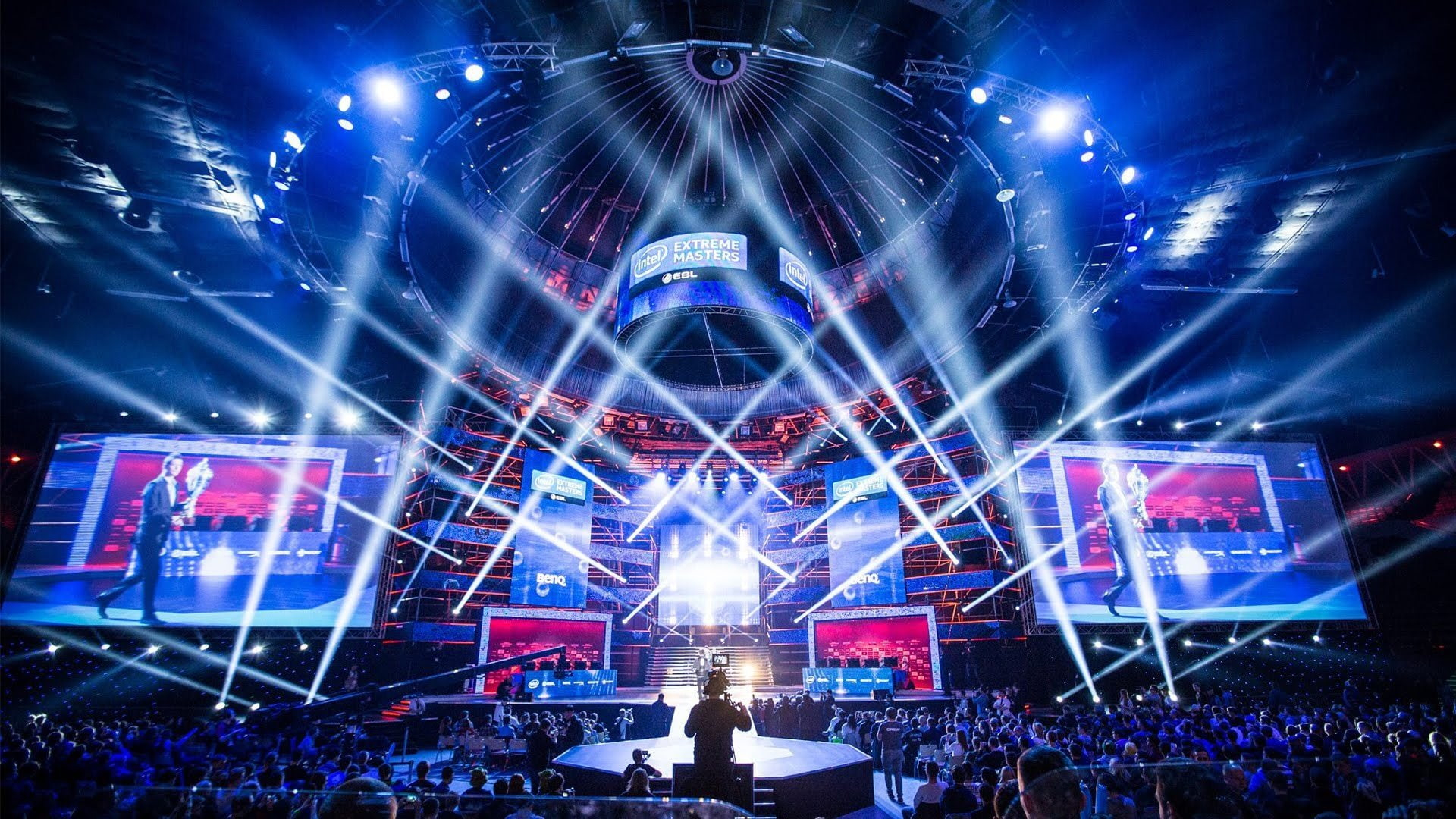 SBI esports, a subsidiary of the Japanese financial services conglomerate SBI Group, announced that, as part of a sponsorship deal with venture capital firm, VC Trade, its esports players would receive salaries in Ripple (XRP).

In order to strengthen the company’s presence among eSports players who also use digital currencies. Player salaries will be paid via crypto instead of fiat, according to the official announcement.

SBI esports, a long-time Ripple partner, said that within the blockchain industry. This sponsorship deal is a way to diversify its portfolio. Their objective is “to create and nurture a healthy customer-centricity-based market, improve prices, and expand liquidity.”

XRP holds a market capitalisation of $10,827,898,158 as of press time. Making it, according to CoinMarketCap, the fourth largest crypto in the market cap category.

Mac Ocampo, head of growth at Virtually Human Studio’s blockchain entertainment studio,. Previously complained to that “not all gamers are crypto traders, and not all crypto traders are gamers,”. Which he felt was a major challenge facing the gaming industry.