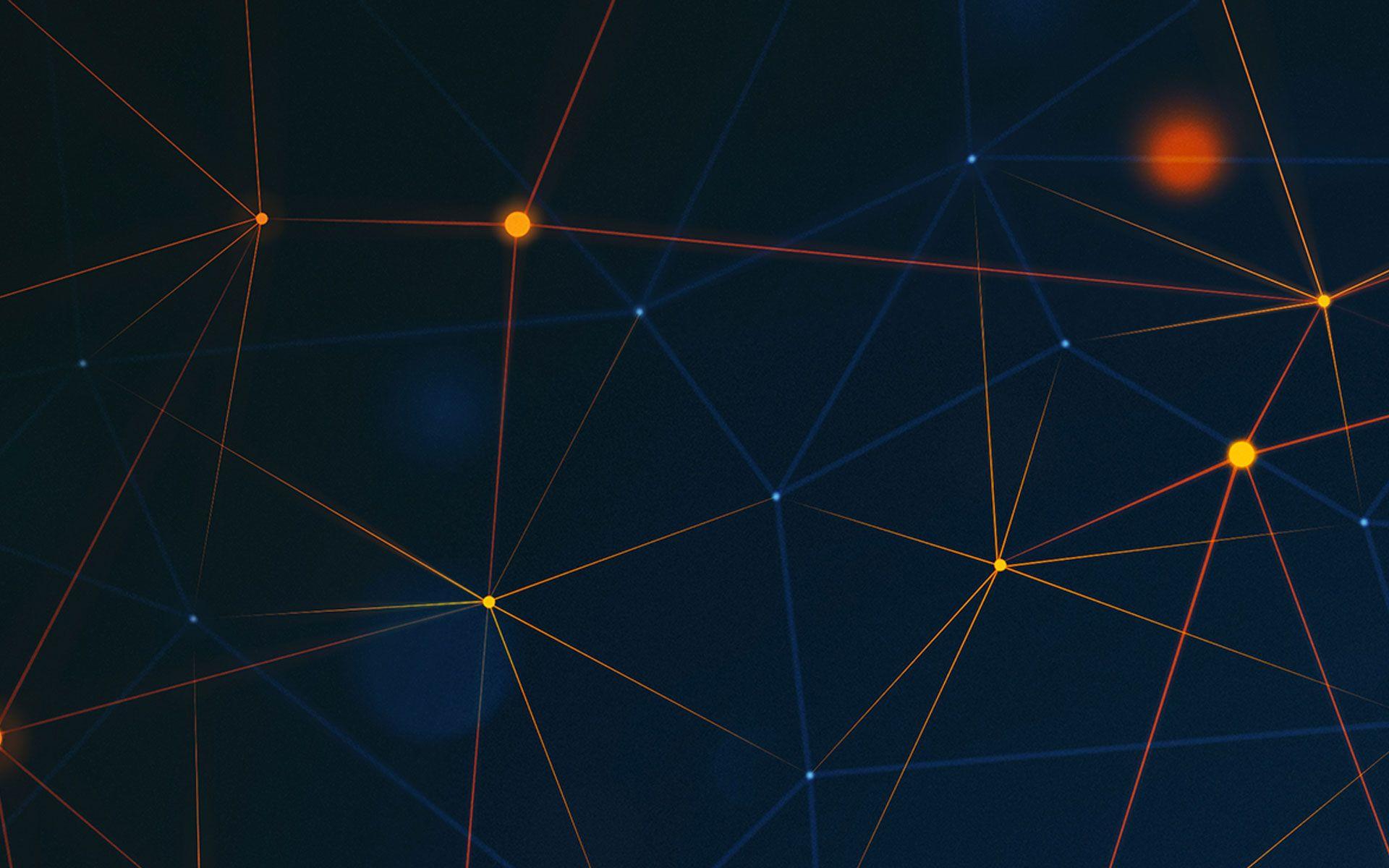 “The plan supports Australia’s economic recovery by removing out-dated regulatory barriers. Boosting the capability of small businesses, and backs the uptake of technology across the economy.”

“Piper Alderman partner Michael Bacina told that” to help demonstrate. And unlock the value of blockchain, “these two projects are important:

“With blockchain adoption accelerating around the world. This funding is a very welcome boost to the Australian blockchain industry and our local expertise.”

$480 million was allocated as part of the plan for various technological initiatives. That could intersect distributed ledger technologies, including $183 million for a new digital identity system. And $301 million for the development of a single business register, enabling companies to quickly view, update and maintain their business registry information in one location.

“Chloe White, National Blockchain Lead of the Department of Industry, Science, Energy , and Resources, called the direct funding” a huge win for Australian blockchain today, “adding that it is” the government’s largest investment in the industry.

“These pilots will complement the National Blockchain Roadmap, which is driving working groups on RegTech, supply chains, cybersecurity and credentialing.”

The government has shown increasing interest in distributed ledger technology (DLT) and blockchain application throughout 2020. An interim report with over 50 blockchain citations published by the Select Committee on Financial Technology (FinTech). And Regulatory Technology (RegTech) in September. “Committee submissions reported. That the potential of blockchain” is estimated to be $175 billion annually in five years and $3 trillion by 2030.