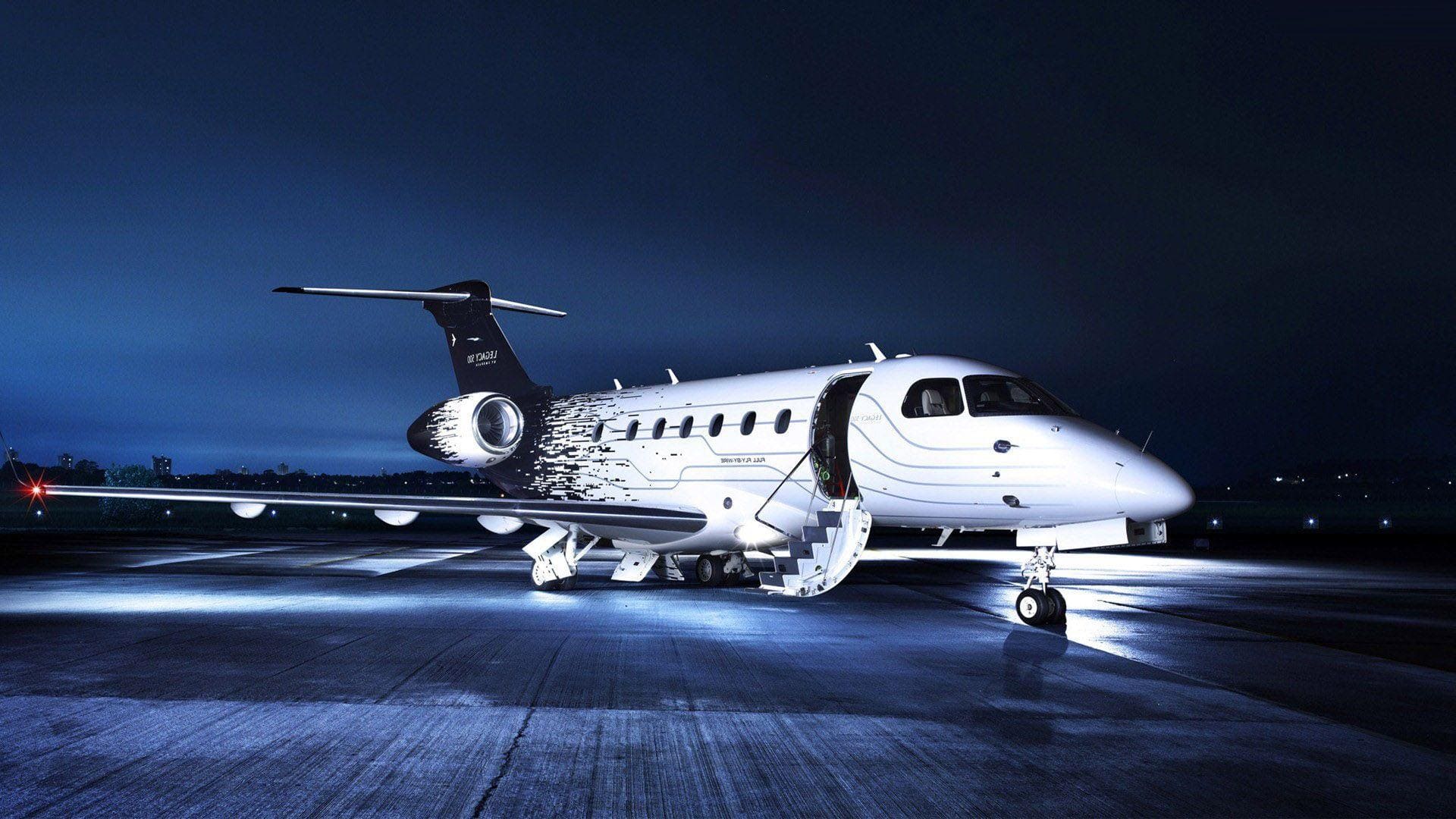 A private aircraft sales company has begun allowing customers to use Bitcoin to buy any of their multi-million dollar jets.

The U.S.-based Aviatrade is currently selling an upgraded 2014 Gulfstream G650ER for $40 million — about 3,750 Bitcoin (BTC) as of this writing, according to a Sept. 13 report from the news outlet Business Insider. Billionaires including Amazon’s Jeff Bezos and Tesla CEO Elon Musk reportedly own the same model that can travel up to 7,500 nautical miles, or roughly the distance between Los Angeles and Sydney, respectively.

“We accept Bitcoin as payment for all purchases of [business jet] bizjets,” states the website of Aviatrade.

Aviatrade president Philip Rushton said some countries would be subject to cross-border restrictions on using fiat to buy a private aircraft. Cryptocurrencies, it appears, may for now offer less regulatory oversight.

The company does not name specific prices for any of its aircraft, but the Gulfstream does not have to “settle” the crypto traders. Currently, Aviatrade lists 13 other private jets for sale, including two Bombardier Global 7500s. These were valued at $72.8 million, or more than BTC 6,800, as of June 2019.

The sales company for the aircraft is not the first to accept crypto. In June, Fabrizio Poli, chairman of Kaizen Aerospace, in an interview with Bitcoin educator Andreas Antonopoulos. Announced that Kaizen would “take payments in Bitcoin and other cryptocurrencies” for its charter and cargo services or buy a private jet.

“They did a quick test drive,” said the Bitcoin educator. “By the time they came back, I signed the title. And had perfect certainty that the money I received was real, unforgeable. And that it was fully mine and could not be taken back. So it made that kind of transaction very easy. I can see that easily translating into the purchase or sale of an aircraft.”