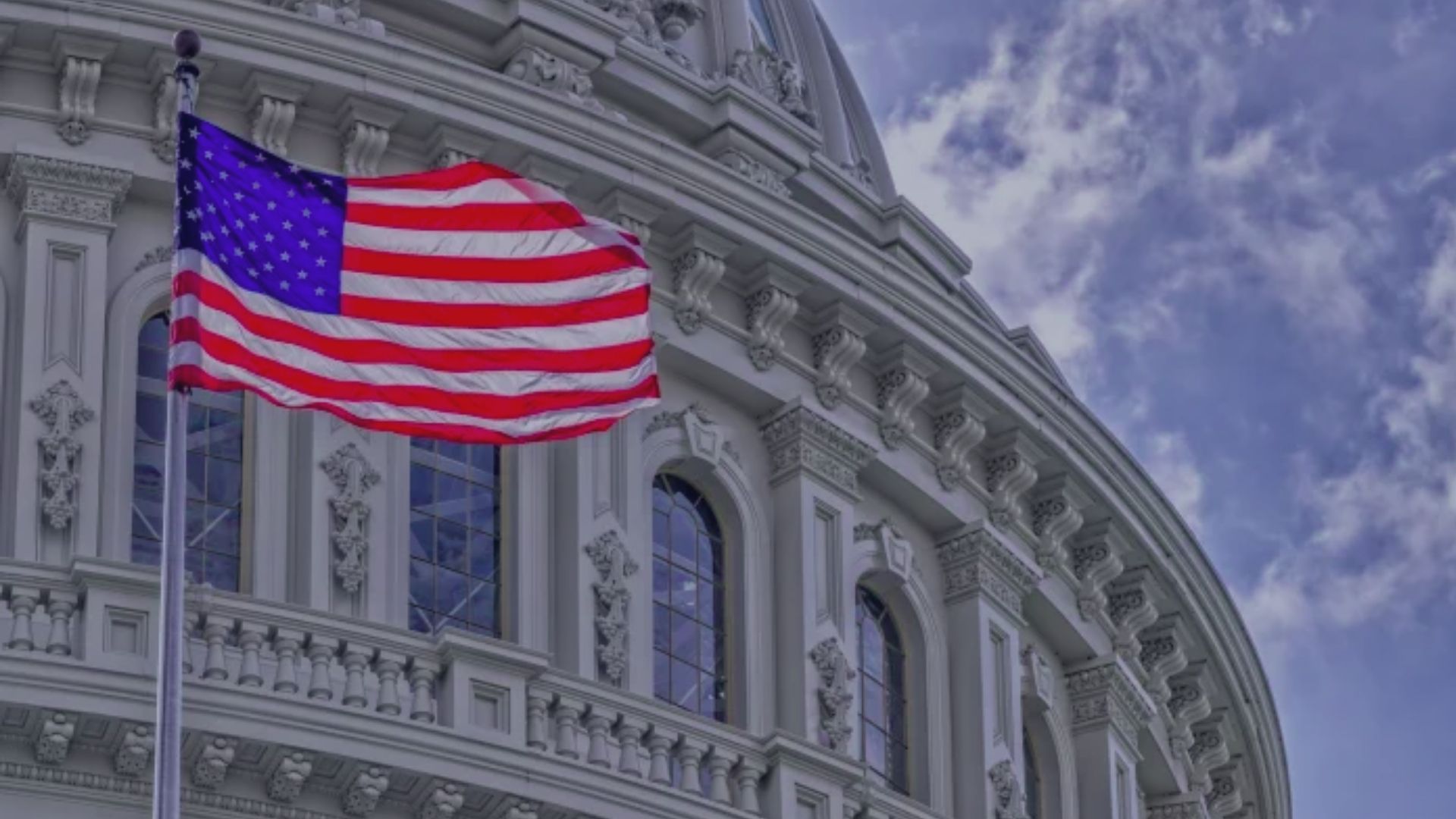 Xage Security said in a statement that it had been awarded a contract to provide end-to-end data protection for the USSF. For the project, the business will employ its blockchain-based Xage Security Fabric solution.

The company said Xage Security Fabric has a unified platform capable of securing all systems and removing single entry points so that hackers can not wipe information. It will enable the USSF to verify who is accessing the systems, ensure that the satellites continue to operate safely, even when the ground equipment goes offline, and protect the data until it is fully transferred to the operating units.

Xage Security’s second contract from the US

This is Xage Security’s second contract won from the U.S. Following the first one signed in December 2019, Air Force.

Last year the USSF was created to defend space and acquire military space systems in December. Space systems are infrastructure and vehicles which work together to perform outer space tasks, according to the University of Illinois. These could be satellites or even spacecraft. Since many space systems rely heavily on communication and geographic positioning. It is crucial that the transmitted data can not be compromised.

Duncan Greatwood, CEO of Xage Security, said that the blockchain meets many of the USSF’s complex needs:

“The USSF requires decentralized enforcement of security to establish space domain resilience. And objective situational awareness––across every asset and data element. We built the Xage solution to serve the needs of complex critical infrastructure systems. And are excited to bring the Xage solution to the Space Force in the form of a blockchain-protected space system security.”

For a while, the U.S. Defense Department, which supervises all military branches, including the Air Force and the USSF, has been interested in blockchain. In March this year, it awarded a contract to provide security for sensitive research. And development data to Indiana-based blockchain firm Simba Chain. Also since 2019 the Defense Advanced Research Projects Agency, or DARPA, has been involved in blockchain.