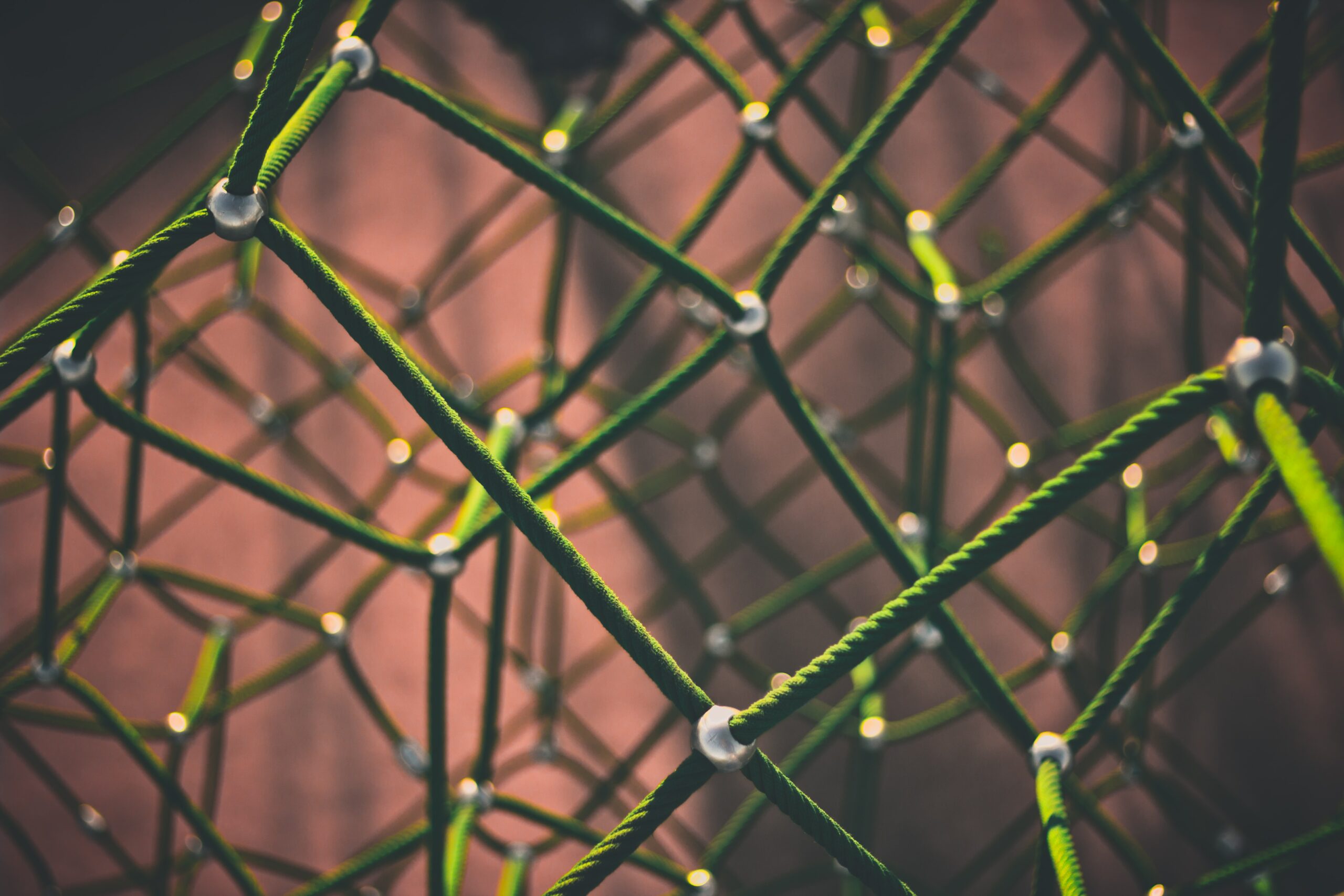 Over a dozen forms of digital certificates have been issued by South Korean financial services provider Nonghyup (NH Bank) using a blockchain-powered system and an e-wallet that can hold hundreds of types of blockchain-verified authentication forms.

The bank’s e-wallet received official government approval earlier this month, according to the Electronic Times, and today launched an initial 13 forms of identification, including citizen and resident registration documentation, with support.

The bank said that the e-wallet will provide support for “more than 300 kinds” of documentation by next year.

Instead of allowing users to prove their identity online. The bank also claimed that its blockchain-powered system would allow clients to do away with paper-based document submission processes. The move is in line with the recent push by Seoul towards contact-free digital solutions that leverage technology from Industry 4.0.

As part of the NH smart banking offering, the wallet has been launched. And enables customers to submit the type of tax payment certificates. And health insurance qualification certificates usually required to conduct digital financial transactions.

The bank added that without having to go through “complicated document preparation protocols,”. Customers could also use the wallet to access consultation for business-related matters, or register for bank services.

And NH added that it planned to expand the “within 2020” infrastructure of its blockchain-powered e-wallet, claiming that “public institutions. And other financial institutions” could also accept digital certificates as valid forms of authentication.