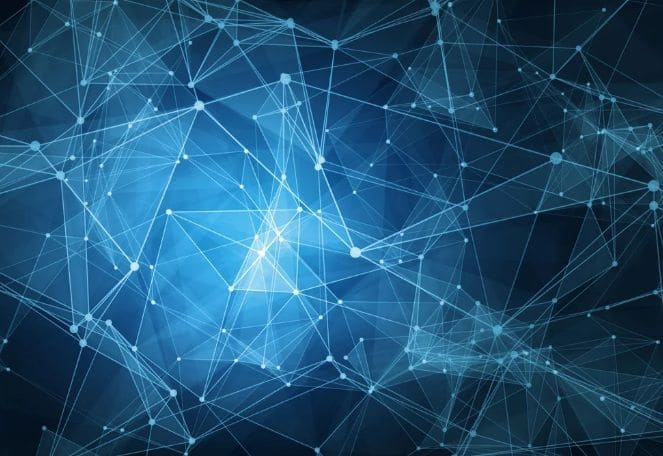 The South Korean government has pledged USD 1.27 million in funding for a contact-free. Blockchain-based service platform for residents of the country’s apartments. Which operators say will allow residents to participate in electronic voting, manage parking spaces, etc.

The South Korean Ministry of Science and ICT has selected a domestic company named Ksign as the operator of the project through ZDNet Korea.

The platform will utilize a decentralized authentication ID (DID) technology. And allow groups of residents living in apartment complexes to participate in online meetings. And cast their votes in blockchain-powered ballots when they need to vote on the selection of security contractors or other matters.

The platform will also allow for “electronic payments”. Presumably allowing residents to use the platform to settle their monthly apartment maintenance fee bills. Though this could also include utility bills. Which in many areas can be bundled into apartment costs.

More than 50% of the South Korean population lives in apartment complexes, according to statistics from the Korean Statistical Information Service and reported by Bloomberg back in 2017, and that number is as high as 85 percent in the capital city of Seoul and the surrounding Gyeonggi.

Most complexes have regular meetings on resident issues. But most of them have been put on hold for the past couple of months because of the ongoing coronavirus pandemic. As such, the government was keen to pursue a wide range of “contact-free” solutions. Making use of industry 4.0 innovations such as blockchain. Hoping this would allow the nation to return to a “business as usual” semblance.

Ksign spoke of creating a “token-powered ecosystem” that could be used locally. And noted that the platform would be intuitive to the extent that “anyone, including homeowners, residents, and managers, can use it with ease.”