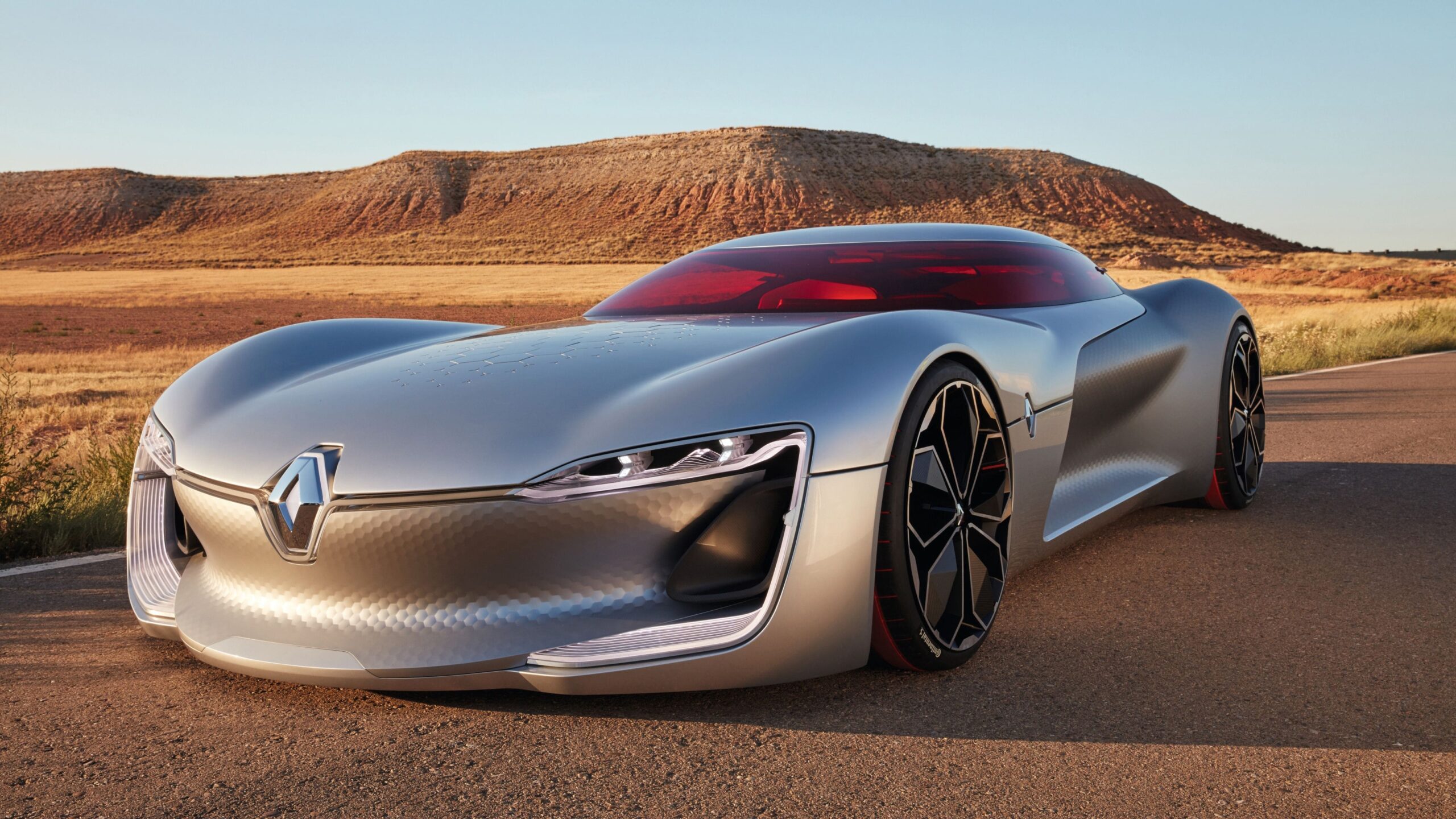 It was reported that the project, “Extended Compliance End-to-End Distributed” also known as “XCEED,” grew out of Renault’s partnership with other companies to develop a blockchain supply chain solution through data sharing, as it is built on the Hyperledger Fabric network and deployed in collaboration with IBM. XCEED tracks and certifies vehicle component compliance with the regulations.

Renault, however, tested XCEED at its plant in Douai and processed over one million documents with 500 transactions processed per second. XCEED shares compliance information between the manufacturers of parts and those producing the cars.

Renault’s project partners include Continental, Faurecia, Plastic Omnium, and Saint-Gobain according to the report. It was first proclaimed in 2019.

In addition, Renault said the need for a better compliance solution arose with the introduction of new market surveillance regulations on September 1.

Directive 2007/46 / EC of the European Union, revised in 2020, provides for better monitoring of new vehicles and parts complying with safety and environmental standards. Moreover, Renault said that its entire production chain “should adjust its structure” to respond to the policy’s shorter timeframes.

“The XCEED project we initiated is a powerful illustration of Groupe Renault’s capacity to innovate. We are convinced that blockchain is a vector for transforming the automotive industry. Blockchain technology really comes into its own in a vast ecosystem involving a number of different companies. Providing a link between the partners’ various processes. Computer systems and databases. There are multiple uses for this type of technology in the automotive industry. Where we have exchanges with countless actors from outside the company, such as suppliers, clients and independent distributors.”