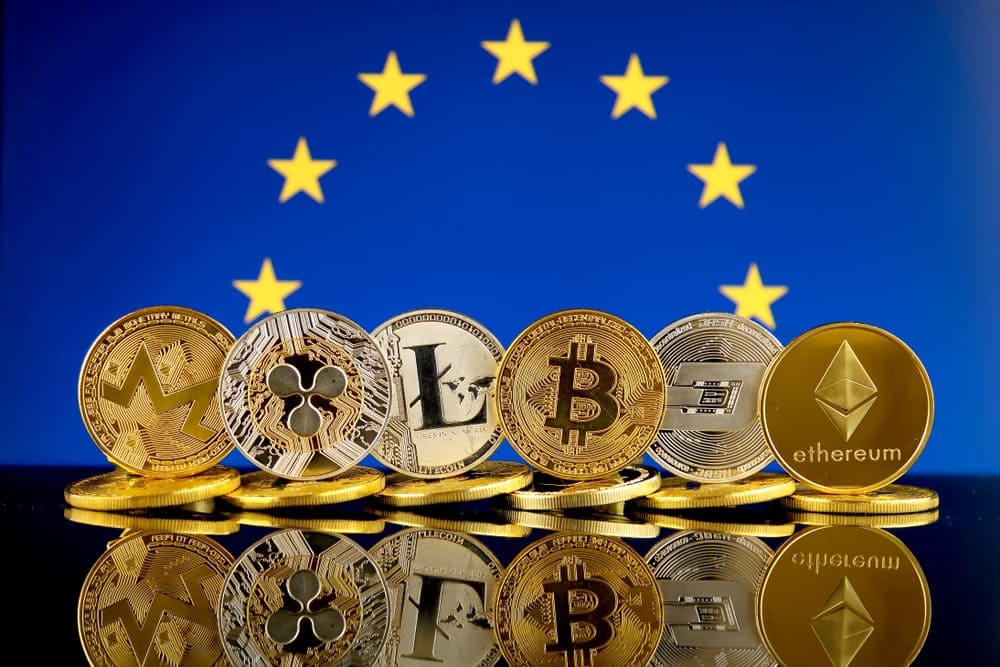 The EU is reportedly aiming to introduce new rules by 2024 to make cross-border payments faster. And cheaper through the use of blockchains and cryptoassets. And hopes to increase the sector’s potential added value by EUR 27 billion-EUR 55 billion.

Reuters reported, citing two unspecified EU documents, that the EU executive will present a draught law to clarify how existing rules apply to cryptoassets and set out new rules where there are gaps, without specifying when it could be done.

Brussels also plans to have new rules to enable new customers to quickly start using financial services. Once they have completed anti-money laundering and identity checks, it said.

In the meantime, the European Parliamentary Research Service’s (EPRS) separate report claims that a number of legislative proposals could strengthen the digital operational resilience of EU financial sector entities, including their ICT security, by streamlining and updating existing rules and by introducing requirements.

“Compared to the baseline scenario, the potential added value in the sector would increase by EUR 55bn. A more prudent scenario indicates a lower bound estimate of EUR 27bn. For the increase in added value,” the EPRS report said.