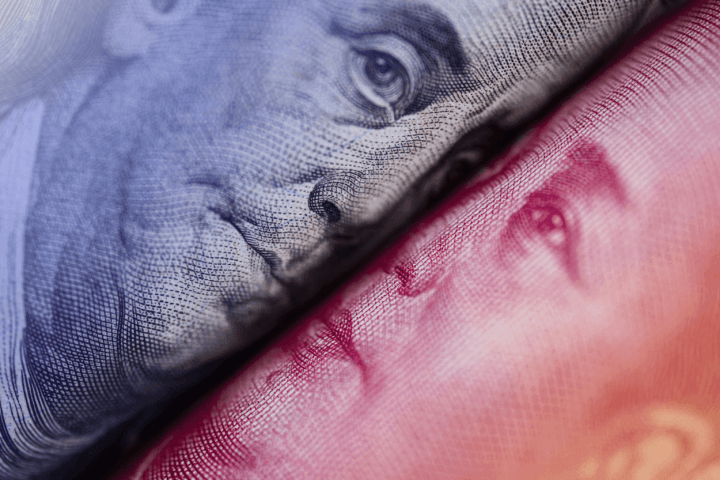 The Central People’s Bank of China (PBoC) has confirmed that it is prepared to take center stage in a “new battlefield” of digital fiat-based competition. Between sovereign countries and claims that its own new token could help break “dollar dominance.”

In its digital yuan project, which is already in advanced testing phases. The PBoC has been relatively cagey but has allowed itself a rare opportunity. To discuss the importance of digital currencies in the central bank.

In an official mouthpiece publication, the PBoC stated, per Reuters, that the “issuance and circulation of the [digital yuan] would bring major changes to existing international finance.”

“China has many advantages and opportunities in issuing fiat digital currencies. So it should accelerate the pace to seize the first track.”

The PBoC claimed that China needed to establish “a new payment system network. To break the dollar monopoly as a key component of yuan internationalization”. Despite recent cautionary announcements, with the digital yuan being the cornerstone in this effort.

The bank added that its CBDC’s “improved data feedback” would “help improve the transmission of monetary policy”.  Boosting the chances of a faster economic recovery from the coronavirus pandemic. 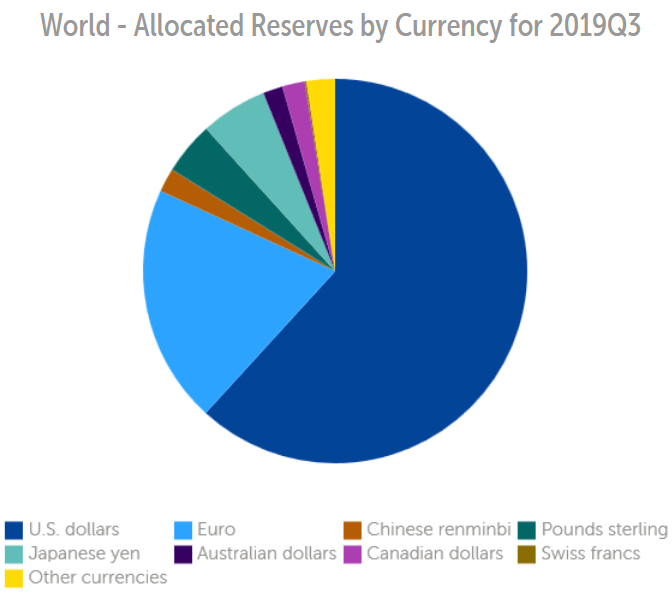 The latest company to admit it was working with the PBoC on its digital currency project. And a recently became a software developer that develops apps for commercial banks.