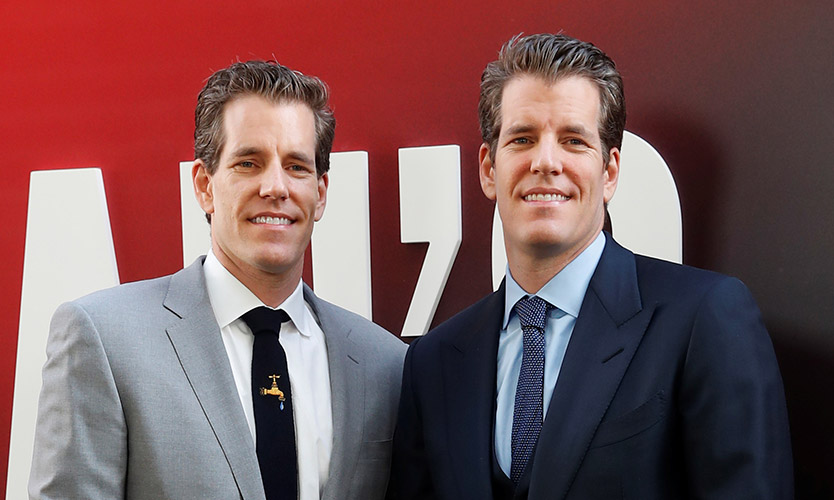 Bitcoin beats gold in its own game, according to Tyler Winklevoss, co-founder of the Gemini Crypto Exchange.

“Bitcoin is better at being gold than gold — and not just incrementally, but by an order of magnitude or 10X better,” Winklevoss said in a Sept. 21 tweet.

Bitcoin has risen dramatically in price over the last decade or so, surpassing numerous landmark price comparisons along the way. It is now seen more as a store of value than a transactional currency for many, and the public often compares the digital coin to gold, a time-tested value storage method used for thousands of years.

“I don’t understand why there’s a competition between gold and Bitcoin,” NebraskanGooner, a pseudonymous crypto trader on Twitter, told Cointelegraph. “I consider them both a store of value,” he added. NebraskanGooner is also the founder of LVL, a banking solution in the crypto space.

Winklevoss included a chart pitting the two assets against one another in his social media post. Gold ruled out one of seven categories, the total amount of money held in the asset. Gold has a $9 trillion market cap, while BTC has a $200 billion market cap. Otherwise, for shortage, durability, portability, divisibility, storage and counterfeit difficulty, Bitcoin took the win.

Bitcoin has also recently gained further notoriety as a store of value in the mainstream public eye in 2020, as the asset has been heavily invested by several mainstream giants.