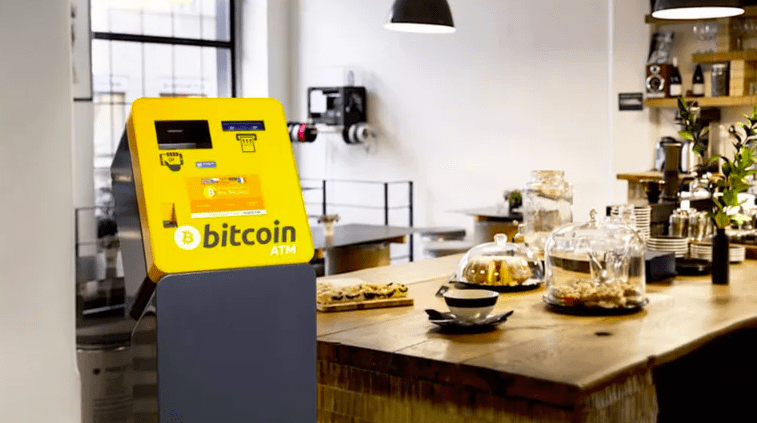 Worldwide, the total number of Bitcoin ATMs has now passed 10,000.

According to Norwegian financial services company AksjeBloggen, the number of Bitcoin ATMs (BTMs) has jumped from the 5336 recorded in September 2019 to 87% in the past year. There were almost 3,900 new ATMs added in 2020 alone. CoinATMRadar’s monitoring resource currently shows there are 10,014 ATMs in 71 countries that allow users to buy and sell Bitcoin (BTC) and altcoins for cash.

“2020 has witnessed a surge in the number of ATMs supporting digital coins,” stated the AksjeBloggen report.

“3,885 new BTMs [opened] worldwide between January and September, a 67% increase in nine months.”

At present, the United States, with more than 7,800 BTMs, is leading the market worldwide by a significant margin. With 869 machines, Canada comes in second. Crypto holders can buy and withdraw major cryptocurrencies, such as Bitcoin Cash (BCH), Ether ( ETH), Dash (DASH), Litecoin (LTC), Zcash (ZEC), Monero (XMR), Dogecoin (DOGE), Tether (USDT), and XRP, depending on the machine.

Acceptance is not growing everywhere, however. The data from CoinATMRadar shows that since 2019 Austria has been one of the few countries to experience negative growth in installations. It currently has 149 BTMs in the country, down from 244 in September 2019. 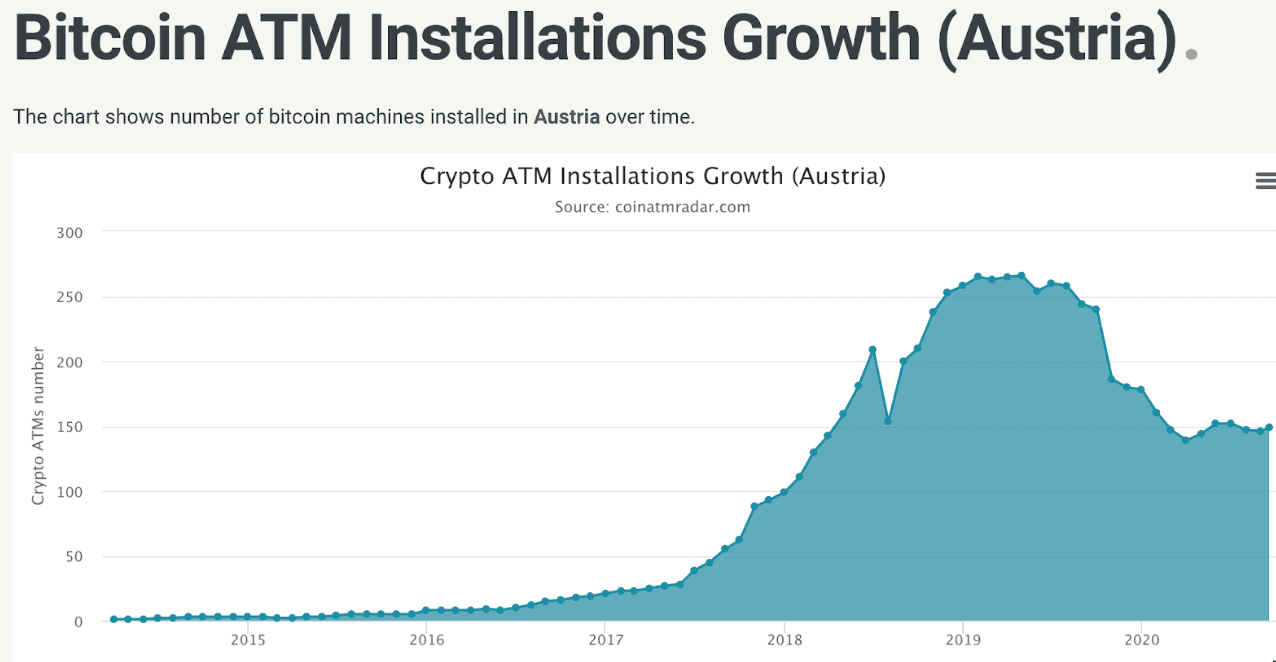 The decline could be linked to the regulatory atmosphere, with new regulations in neighboring Germany having only 27 BTMs. Machine owners are now required to obtain a license to operate from BaFin, the country’s financial regulator. German companies, regardless of who owns them, may be held liable for unlicensed Bitcoin ATMs on their property.