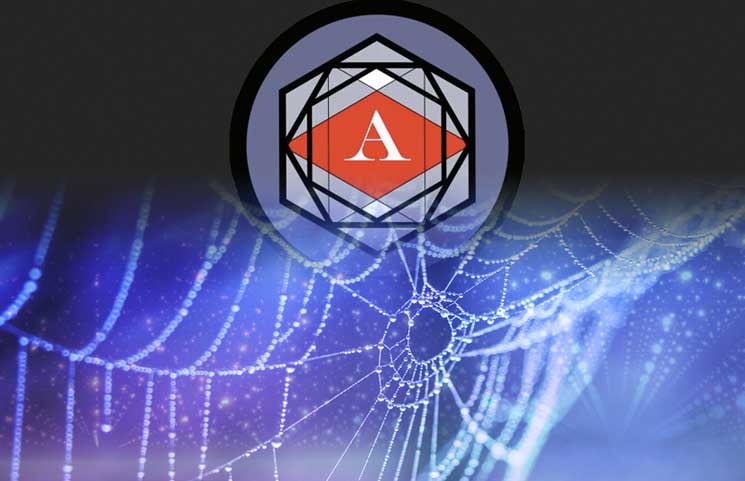 In the midst of the coronavirus pandemic, real estate tokens appear to be struggling despite the broader safety token market booming in recent months.

Token holders are eligible for no more than 30 nights per calendar year to receive the discount.

Despite ASPD’s trade launch last month on the leading security token exchange by trade volume. Overstock’s tZERO, the token has seen a fairly flat performance and has gained only 4% in three weeks of trade.

By contrast, since the beginning of September tZERO’s TZROP token has gained 35 percent. 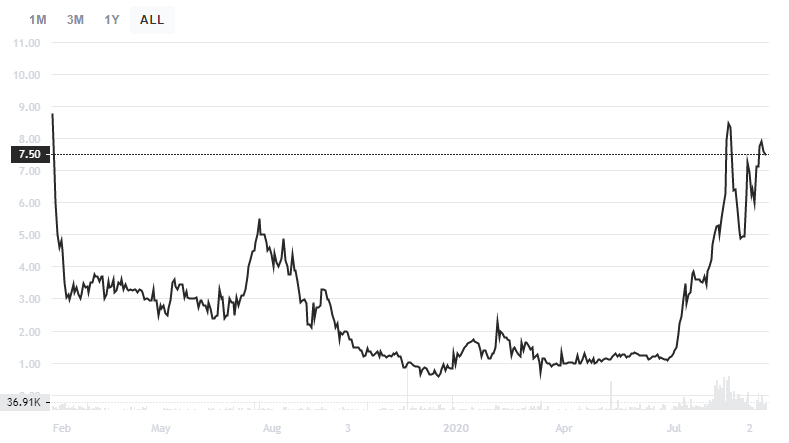 In the midst of the coronavirus slowdown, real estate token prices appear to generally struggling, with all nine tokens trading on RealT posting losses for the month of August. The losses ranged from 1.89% to 24.90%, including four more than 15% slumps.

Despite the lukewarm performance of many real estate tokens in recent months, the security sector as a whole has posted historic volumes of trade.

While security tokens worth just $200,000 were traded for the April month. The volume jumped to $1 million in May, $2.1 million in June, $8.1 million in July, and $22 million last month. Over the same period, the market cap in the sector has grown from $53 million to almost $500 million.