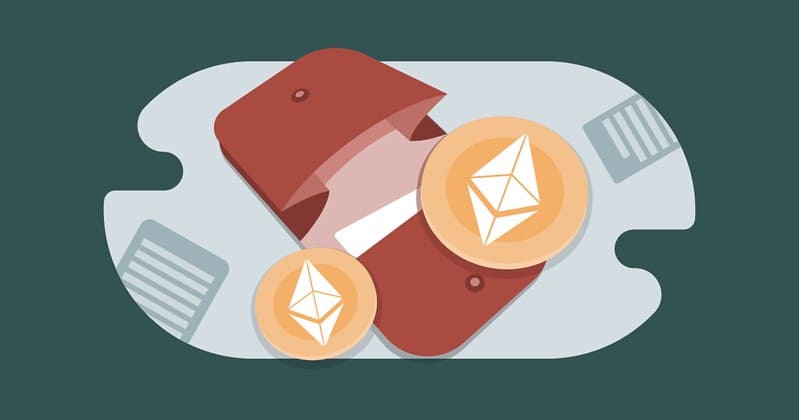 In a move that will affect 10 million users across the world, the Russian Federation has banned anonymous deposits to online wallets. The program is expected to curtail criminal activity, such as terrorist funding and the illicit drug trade, according to lawmakers.

10M anonymous wallets have been affected

Online wallets are very popular in Russia, across services like Yandex, WebMoney, PayPal, and Kiwi. Such companies retain about 10 million customers who use the accounts anonymously by cash-topping them up. Several people buy cryptocurrencies using these anonymous wallets although the exact numbers are undisclosed.

Experts say the effects are minor

Antonina Levashenko, an economist quoted by RBK, claims such steps would have little impact on the Blockchain space in the beginning. Nevertheless, with Russia tightening its anti-money laundering policies, the current ban may potentially also extend to virtual currencies.

Maria Stankevich, an EXMO crypto exchange business development officer. Claims that the ban will only have an effect on exchanges that don’t take enforcement seriously. As a result, she believes the demand for these services will decline.

Russia’s parliament recently passed a crypto bill that sets out industry general guidelines. The text of the bill passed was less restrictive than the original version.