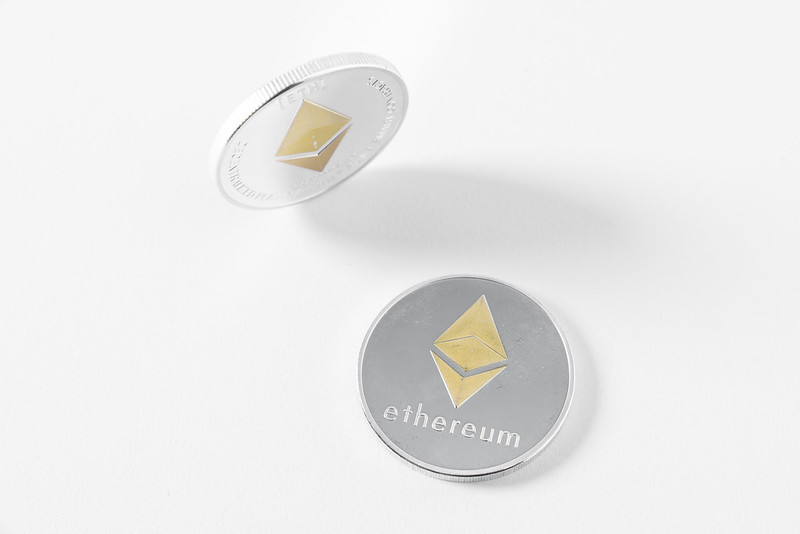 According to Dan Robinson, a research associate with crypto-asset investment company Paradigm, Ethereum may be vulnerable to frontrunners.

Robinson said in a blog post that where the weakness lies in the architecture of Ethereum’s mempool. Or a collection of unconfirmed transactions. He said arbitrage bots track transactions pending in the Ethereum mempool and attempt to exploit the lucrative opportunities that they have generated.

Usually, arbitrage bots search for particular types of mempool transactions (such as a DEX trade or an oracle update) and try to front-run them according to a pre-determined algorithm. Frontrunners search for any transaction by copying it and replacing addresses with their own that could profitably advance trade. They can even perform the transaction and copy profitable internal transactions created through its trace of execution.

Robinson clarified that in collaboration with a team of smart contract engineers. And another team of Ethereum security engineers, he had devised a plan to extract the money. The aim was to confuse the transaction so that the bots could not detect a connection to the spouse of Uniswap.

But despite the efforts made, the plan failed and the front-runners seized the capital.

He concluded his post by listing the lessons he learned from the experience. And also warning miners if they don’t pay close attention to a similar fate.