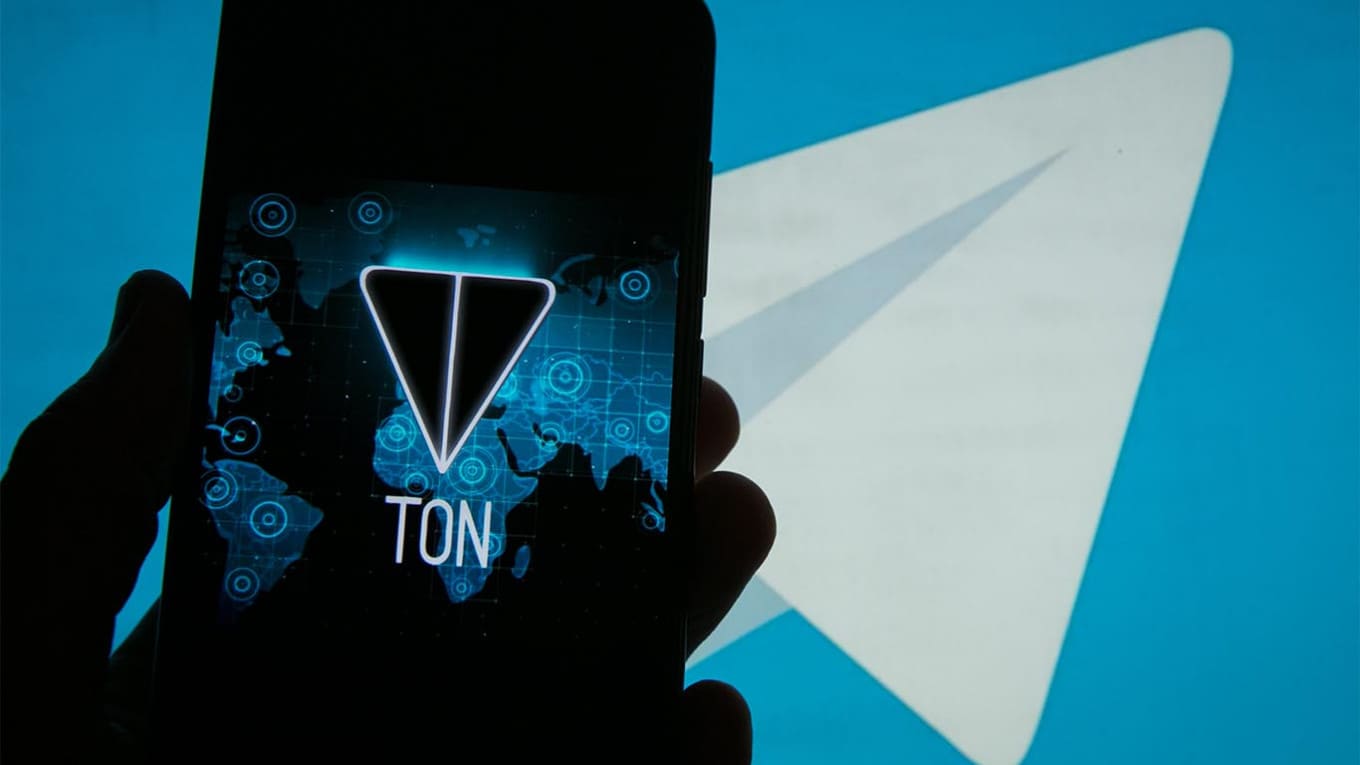 Although Telegram has completed its Telegram Open Network (TON) blockchain project, the TON test network was apparently operating for nearly a year in May 2020.

In an update on July 6th, TON ‘s Official Telegram Development Group announced that its support for the TON Test Network would stop. The remaining TON validators will be deactivated by 1 August. In the article, the official Network participants suggested by TON save all their relevant data and end their testing processes.

Given the fact that the testnet is scheduled to shut down less than a month from now. Participants in the network will still be able to continue their experiment after the testnet is ended. To do this, users can install their own testnet validators, described in more detail in three different how-to documents that contain the guidelines for the Full Node, Validator, and Test Grams.

The testnet was introduced in September 2019

The Ton Explorer and Node Technology Testnet are launched by Telegram on 6 Sept. 2019. The business launched an alpha version of an iOS wallet to work with its native Gram token. In advance of its scheduled launch on October 31 last year. But TON plans by Telegram have never been fully implemented, like the U.S. In mid-October, the Securities and Exchange Commission abruptly deemed Telegram’s 1.7 billion dollar ICO illegal.

Telegram has agreed to close its TON project after a long legal battle with U.S. regulators. And return $1.2 billion to investors in line with a final settlement approved by the court. As Telegram CEO Pavel Durov announced, the company had already paid more than $1.2bn by June 25th.