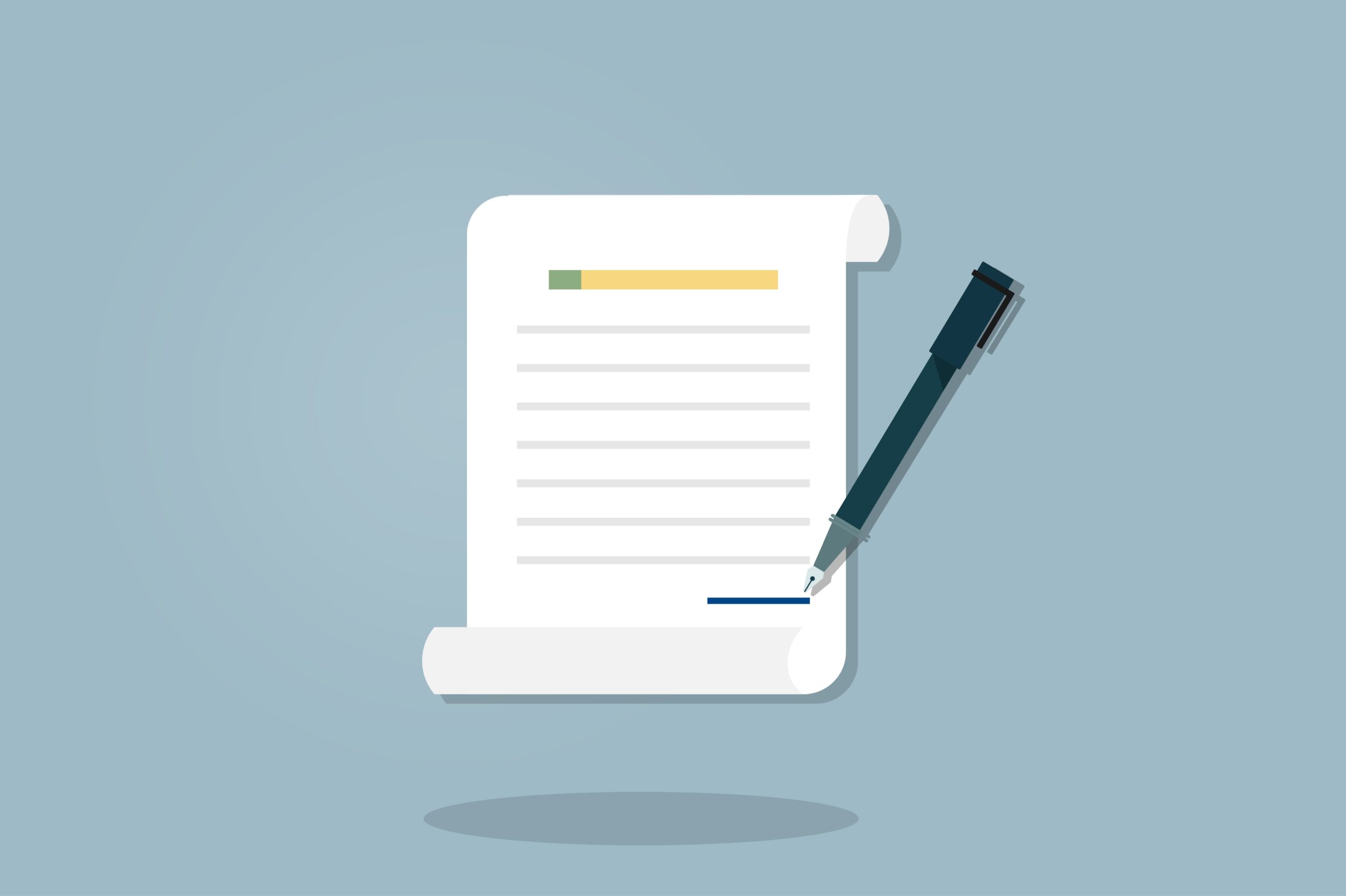 In certain industries, smart contracts have minimal efficiency unless they are applied along with IoT sensors. According to NYU blockchain and market experts.

At the July 10 Unitize Conference on Interaction between Smart Contracts and the Internet of Things ( IoT) Sensors to Increase Business Performance, Stern School of Business Associate Professors Hanna Halaburda and Yannis Bakos presented their research.

The study explored how “smart contracts will make the business landscape more democratic”—which is of benefit to all interested parties — but found flaws in the existing application of technology when used alone.

Halaburda clarified that IoT is essential to optimizing the commercial advantages of smart contracts:

“It turns out they solve a problem, but only partially,” she said, “but what doesn’t happen, if we just add smart contracts, is the higher quality of delivery [of goods].”

Citing the contract between the fruit shipping company and the retailer, she clarified that the smart contract addresses the issue of automated execution, but does not provide an incentive for the shipping company to ensure fruit quality.

However, a smart contract may have increased details or modified payments based on the quality of the fruit produced. Such as the storage temperature, by incorporating IoT sensors into the process. As a result, neither party needs to trust the other party to complete its portion of the agreement.

It is a question of legal costs

Halaburda explained that the decision on whether to implement smart or conventional contracts is based on the legal costs involved in the dispute:

When the legal costs of typical contractual conflicts would usually be high. She concluded that the highest benefit would be the implementation of IoT sensors and smart contracts.