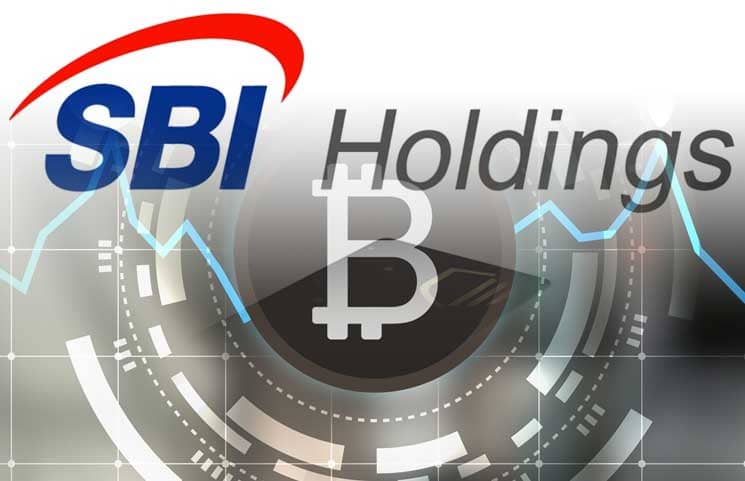 Japanese financial giant SBI Holdings has unveiled a platform that will enable companies. And regional government agencies to issue “digital tokens” through the Corda blockchain network of the American firm R3.

The company said by an official statement its platform is named S Coin. The solution is intended for businesses, it said. But SBI has added that it plans to use S Coin “as a platform to issue local currency in the future.”

SBI stated that a pilot for the new platform had already been completed. Using its smartphone-based money transfer and payment app Money Tap. The pilot saw employees at the SBI company issue and use a token using the platform. And used the coin to conduct in-house transactions.

SBI has said that its new platform will allow companies to “design and issue unique digital currencies” including “electronic money” and prepaid payment forms.

And SBI added that it intends to promote projects of “regional revitalization” involving cooperation with financial institutions at the local level. It added it will also “support the issuance of digital currencies in a number of regions.”

A number of major Japanese cities expressed an interest in local, blockchain-powered stablecoins. Operated by tech firms and issued by local governments.

Pegged 1:1 with the yen, Tokyo is hoping to have its open local stablecoin up. And running in time for the start of the Olympic Games. Originally scheduled to open this summer in Japan ‘s capital. Due to the coronavirus pandemic, the games were pushed back into summer 2021.