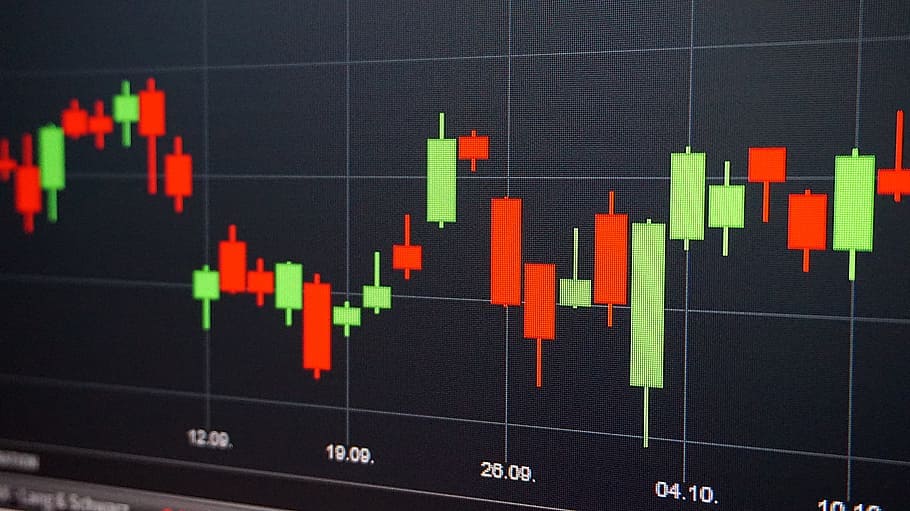 Another Chinese province announced that a blockchain-powered, cross-border financial service platform is about to launch.

Per Haiwainet, Guizhou Province, expected to launch the initiative this month in the mountainous southwest of China.

The foreign-exchange administrator of the province is the genius of the site. The administrator said he’s been working on the project with the branches of state-owned banking giants in Guizhou, including the China Export-Import Bank’s policy office.

Smaller companies usually tend to rely on banks to help finance their foreign trade agreements. We will also apply for the clearance of customs duties. It usually requires a long, drawn-out process – much of which is based on paper and includes face-to-face communication.

Similar initiatives operators in other Chinese provinces said they have succeeded in reducing month-long processes to seven days or less in many cases.

Guizhou said that, with greater accountability and traceability, the move would also help reduce fraudulent and error-ridden funding activities.

The province ‘s population is around 35 million. And in recent years it has been the target of a major boost to investment. In 2017, its provincial government announced plans to construct 10,000 kilometers of motorways, 600 kilometers of canals. And 4,000 kilometers of high-speed railways – as well as 17 airports.

Guizhou also has flourishing industries of mining and forestry and exports coal, timber, and tobacco.