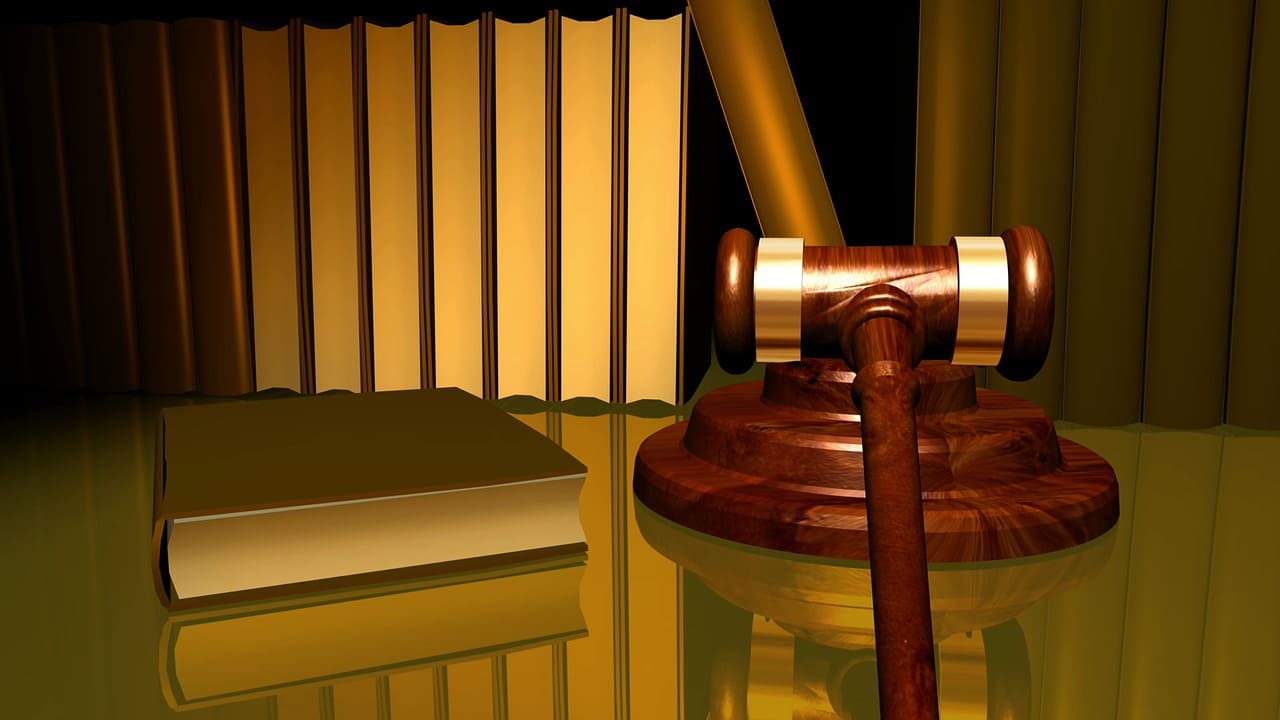 In particular, if the property is disrupted or harmed, the blockchain device switches to monitoring mode automatically. And sends smartphone warning alerts to complainants and law enforcement staff. The system is also able to take a photo of the perpetrator. And send it to the relevant platform, the report says.

The use of blockchain technology apparently is intended to keep all data recorded and unmodified by the parties involved. Law enforcement personnel may use the website to review the past of sealed property operations and conduct property details queries.

Previously stated that more than 3.1 million Chinese litigation activities were resolved in Q2 of 2019. Through so-called blockchain and AI “smart Internet courts”. According to Zhang Wen, president of the Beijing Internet Court, the introduction of blockchain technology helps to gather. And provide evidence in cases and facilitates the growth of social legitimacy in the region.