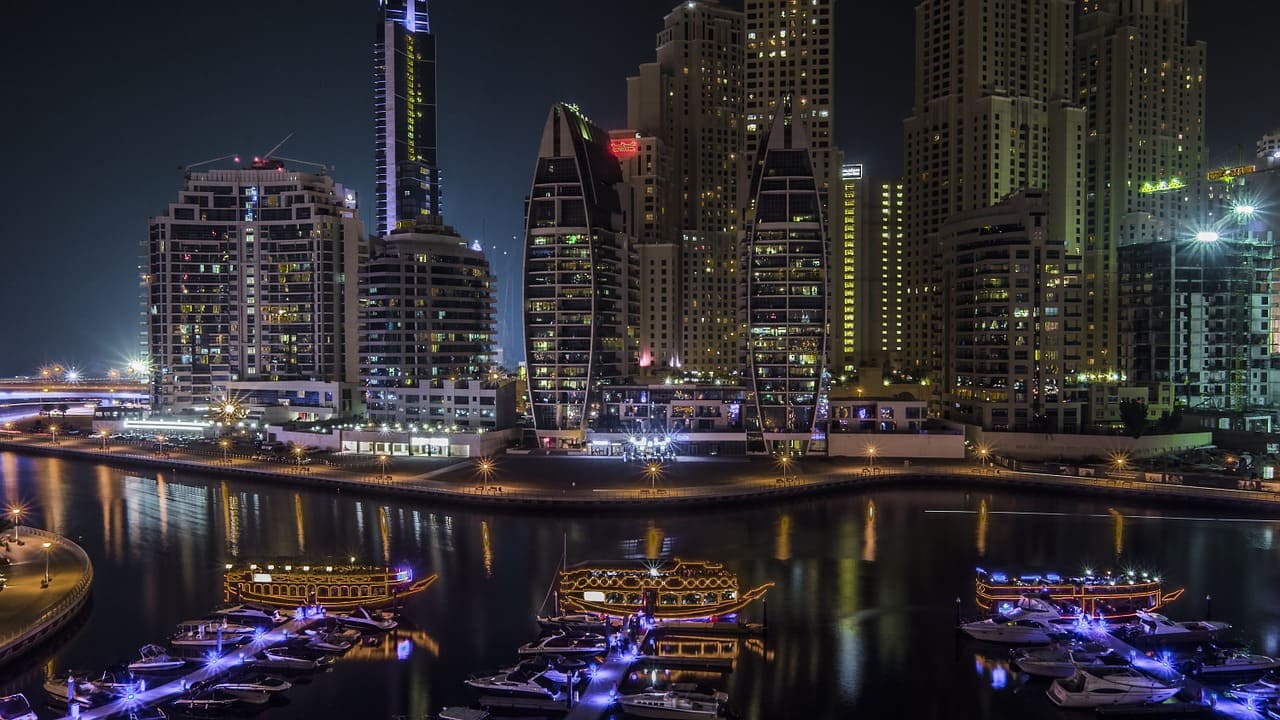 This platform is set to become a national system for the exchange of verified customer information.

The Economic Development Department of Dubai, or DED. And the state-run bank Emirates NBD are carrying out their so-called UAE KYC blockchain network.

120 Local companies have signed up for Emirates NBD platform

The new blockchain platform, first unveiled in February 2020, is designed to enable digital customer onboarding, instant banking account functions. And verify KYC data sharing between licensing authorities and financial institutions. The DED and Emirates NBD, announcing the news on July 28, said the network had more than 120 companies already on board with active bank accounts.

Emirates NBD is the first bank to go live on the platform at launch, the announcement said. The bank would primarily work with small and medium-sized businesses, enabling them to digitally onboard. They’ll also be able to open bank accounts instantly through the E20 Digital Business Bank of Emirates NBD.

As previously mentioned, big local authorities are behind the new initiative. Those include UAE’s Central Bank and the government-sponsored innovation center, Smart Dubai. The network will soon include numerous banks, including Commercial Bank of Dubai, Abu Dhabi Commercial Bank, HSBC, and RakBank, according to DED and Emirates NBD.

Omar Bushahab, DED’s Chief Executive of the Business Registration and Licensing Sector, stressed. That the UAE KYC Blockchain Platform is in line with the government’s digitization call. He said:

“This marks a key milestone in establishing a UAE-wide ecosystem for KYC data sharing. And instant digital onboarding of companies by financial institutions. It is in alignment with the government’s vision around digitization and paperless as crucial strategies that enable continuation and sustainability.”

In recent years the UAE has emerged as a major global authority with a friendly attitude toward the blockchain. And crypto industries. Abu Dhabi Islamic Bank reportedly became the first Islamic bank to carry out trade-finance distribution transactions using blockchain technology earlier this year. An international financial hub and free zone, Abu Dhabi Global Market is reportedly planning to begin crypto-asset trading by 2020.