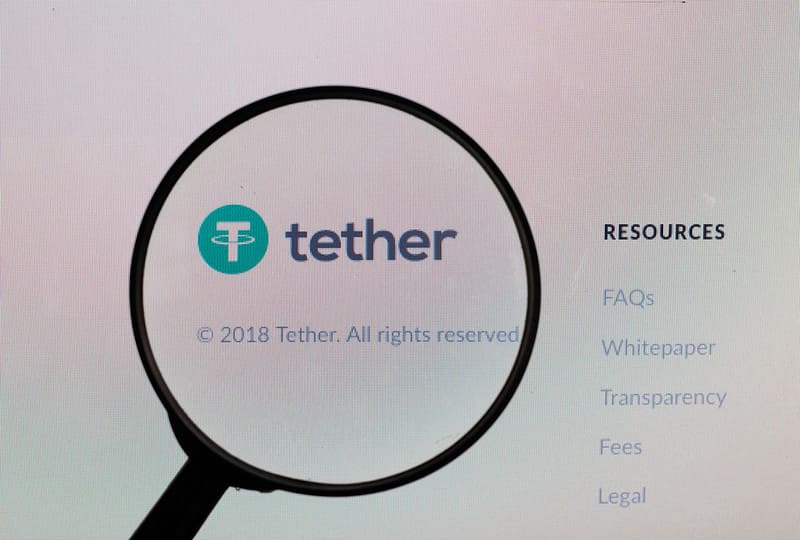 China’s central bank’s digital currency is generally known as a way to challenge the supremacy of the US dollar, not Bitcoin (BTC). Yet acceptance in niches where crypto versions of the dollar flourish can be difficult to find, especially Tether (USDT).

Charles Yang of Genesis Block explained at the Unitize panel on Monday why DCEP, commonly referred to as the digital yuan, is not particularly attractive as a replacement for crypto.

Yang has identified two key drivers for crypto-adoption, particularly in Asia. The first is speculation, noting that traders are more likely to take risks from countries such as Korea and China. But beyond that, crypto’s borderless existence is particularly useful to Asian traders:

“Any country that has these capital constraints — Korea is a big one, China’s obviously another major one — [where] people just can’t go through regular banking channels to send money to a different country. […] This is the major use case of crypto right now.”

A centralized and bank-issued digital currency might not be a reasonable replacement for USDT from this viewpoint, as Yang believes that capital controls “will not change.”

He also raised a major concern about the internationalization of the DCEP and how other countries might respond:

“For instance, if China launches DCEP on their blockchain. And they want other countries to accept it, these new countries need access to that data.”

Whether China’s central bank will be willing to share this data with other countries remains an open question.

Tether is on the top, for now

Yang explained that USDT is extremely popular in Asia as hundreds of millions of dollars are traded daily. Despite previous concerns about its reserves, there remains a high level of trust among traders, especially within hours or days.

According to him, given the danger, it can present to capital controls and supervision. And China can not easily limit Tether ‘s circulation in the country.

On the other hand, to begin contesting USDT ‘s supremacy. DCEP will have to establish itself in major crypto markets and exchanges:

“It’s just a means of moving value. That’s the most practical way to view it: ‘If you accept it, how quickly and how reliably you can offload it without a great sacrifice?’”

He added that, in the case of the Genesis Block based in Hong Kong, it would readily accept it as “plenty of people have renminbi liquidity needs”. However, in the case of other countries and continents, some may refuse to be exposed to any yuan.

As a result, the lack of global acceptance could make it difficult for China, at least for now. To take control of the cryptocurrency ecosystem through digital yuan.