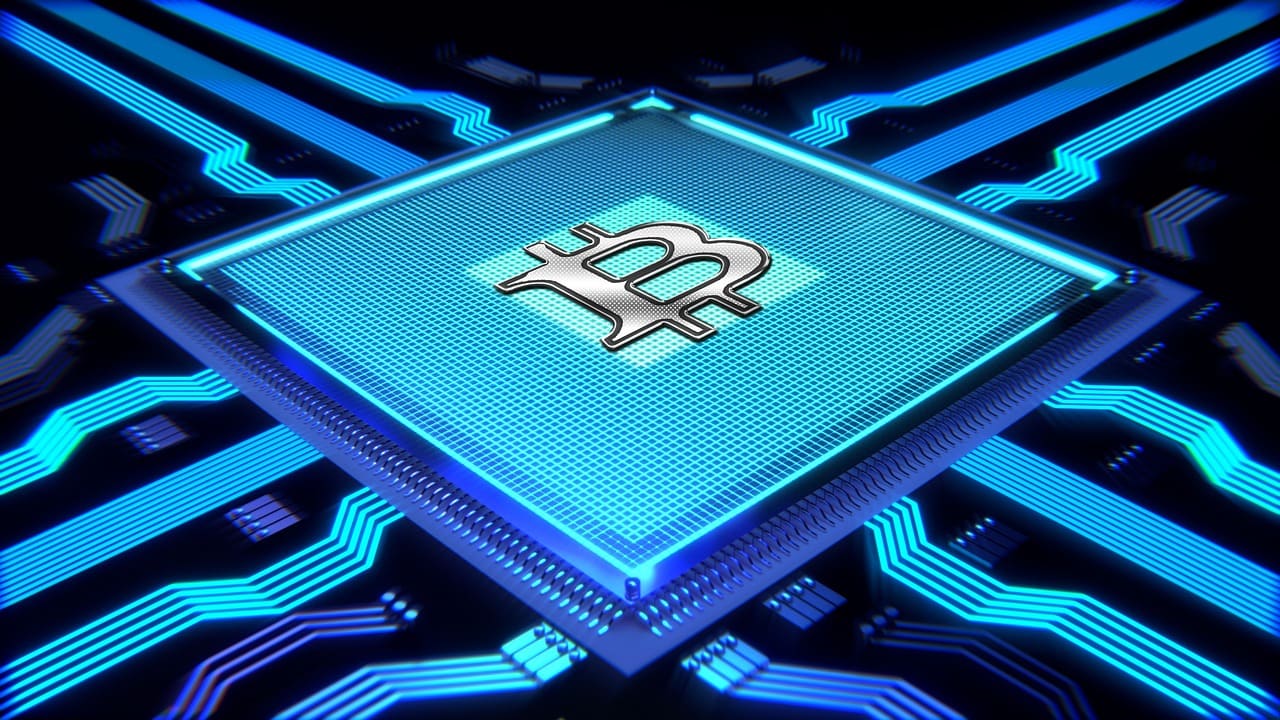 Wholesale adoption of Bitcoin Application-Specific Integrated Circuits (ASIC) mining (BTC) will raise a factor of up to 2,000 the cost of an attack of 51%.

At the Unitize Conference on 10 July, Rod Garratt University of California Santa Barbara presented the study co-authored by Maarten van Ordt of the Bank of Canada.

It looked at the varying expense of an attack on the Bitcoin network by 51%. Depending on the type of hardware used to protect the network. Research shows that 100% of the continuing safety of ASIC miners can be greatly improved by simply switching the network.

The main explanation for this is that ASIC miners have no demand and no interest beyond Bitcoin mining. And the attacker will not be able to get much of a return from the selling of equipment used in the attack. As a result, in order to make a successful assault. A much larger amount of coins will have to be invested twice which is more costly and difficult to do.

A 51% attack is when a malicious user tries to exploit a blockchain network. By controlling 51% of the mining power (this is the minimum needed for accepting new blocks). The attacker then generates an alternate blockchain to the ‘true’ chain. Forcing the rest of the network to embrace the existing, manipulated chain as the right one.

For this type of attack, the most common usage is to spend the same coins twice. Usually referred to as double-spending.

Some in the Bitcoin community are adverse to ASIC miners. Which triggered a hard fork in 2017 that led to the formation of Bitcoin Gold immune to ASICs. Garratt said that’s why Bitcoin Gold had a number of successful 51 percent attacks. Resulting in a double-spending of $18 million in coins. While Bitcoin’s first successful attack has yet to come. But hacking Bitcoin is much more costly, which is also a major factor.

Many participants in the Bitcoin network are worried about the blockchain network’s long-term protection. Because block rewards are replaced by transaction fees, he explained, leaving miners dependent on transaction fees as their rewards.

The potential danger is that if miners rely on transaction fees. They will respond to large price changes by turning off their miners and making attacking the network more cost-effective.

Garratt points out that another safety advantage from the use of ASIC machines is that because of market fluctuations. Miners are much less likely to turn off their hardware, raising the resilience of the network against price fluctuation.