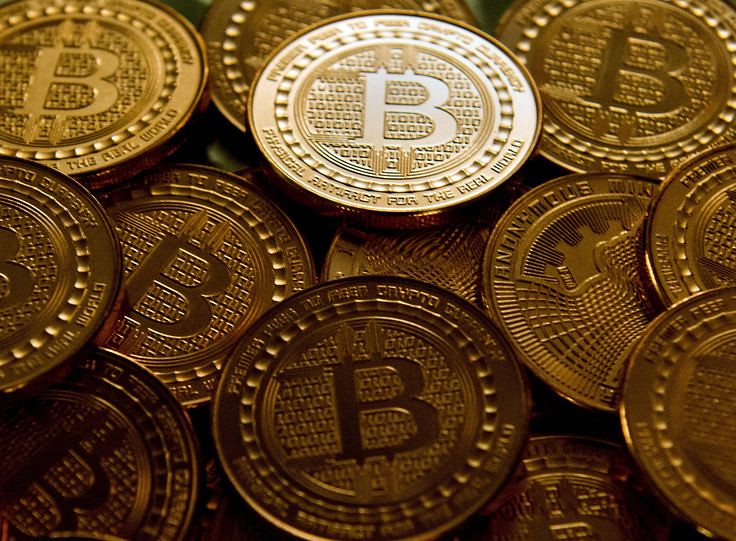 While transaction fees for Bitcoin have since dropped by 33.3 percent to sit at around $3.44 as of this writing, fees have increased by 36.5 percent since the block reward halving on May 11.

The average cost of executing Bitcoin network transactions has increased by more than 800 percent in just one month, with May posting the highest transaction fees so far since July 2019.

Fees have risen by more than one-third since the halving, which has precipitated a 105 percent spike in transaction costs in three days.

Although fees reach their highest level in almost a year, current transaction costs are less than one-tenth of the all-time highs recorded at the end of 2017.

Transaction costs fell by 8 percent immediately after halving in 2016

Fees dropped by nearly 8 percent in the three days following the second halving of Bitcoin.

Bitcoin’s first halving on November 28, 2012, saw fees grows by 300 percent from November 26 to November 27. Before falling down to pre-halving rates within two days of declining block rewards.