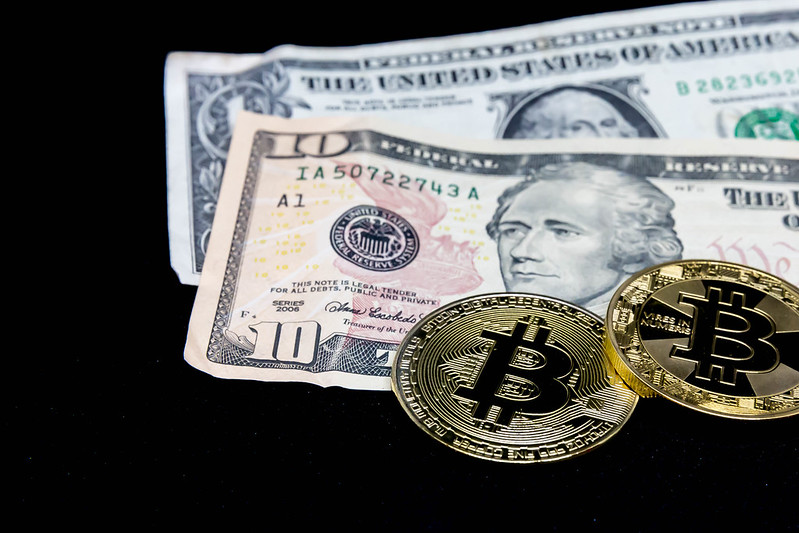 Businessman Robert Kiyosaki isn’t the only high-profile figure who advocates turning to Bitcoin during the current financial crisis. But he’s one of the few who makes it sound like a decision about life and death.

On May 19, the best-selling author of the book “Rich Dad, Poor Dad” took to Twitter in a tweet mostly all-caps condemning the actions of the Federal Reserve during the pandemic and his conviction that assets such as gold, silver, and bitcoin (BTC) will be saviors of investors during this crisis. 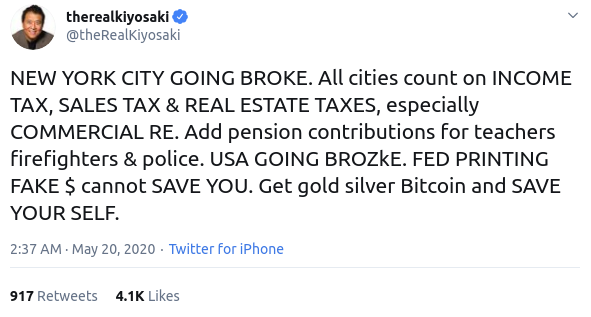 Kiyosaki ‘s earlier tweet — written just five hours earlier — was even more ominous in his alert, shading Dr. Anthony Fauci, director of the National Institute of Allergy and Infectious Diseases. And a well-known leader in the coronavirus response of the United States. Later in 2020, he raised fears about a “new pandemic” and “more fear.”

On May 17, Cointelegraph reported that the author had used Twitter to predict a $75,000 Bitcoin price with a much more subdued message: his fear of a dying economy, and the Fed’s assumption that the financial crisis has been treated ineptly.