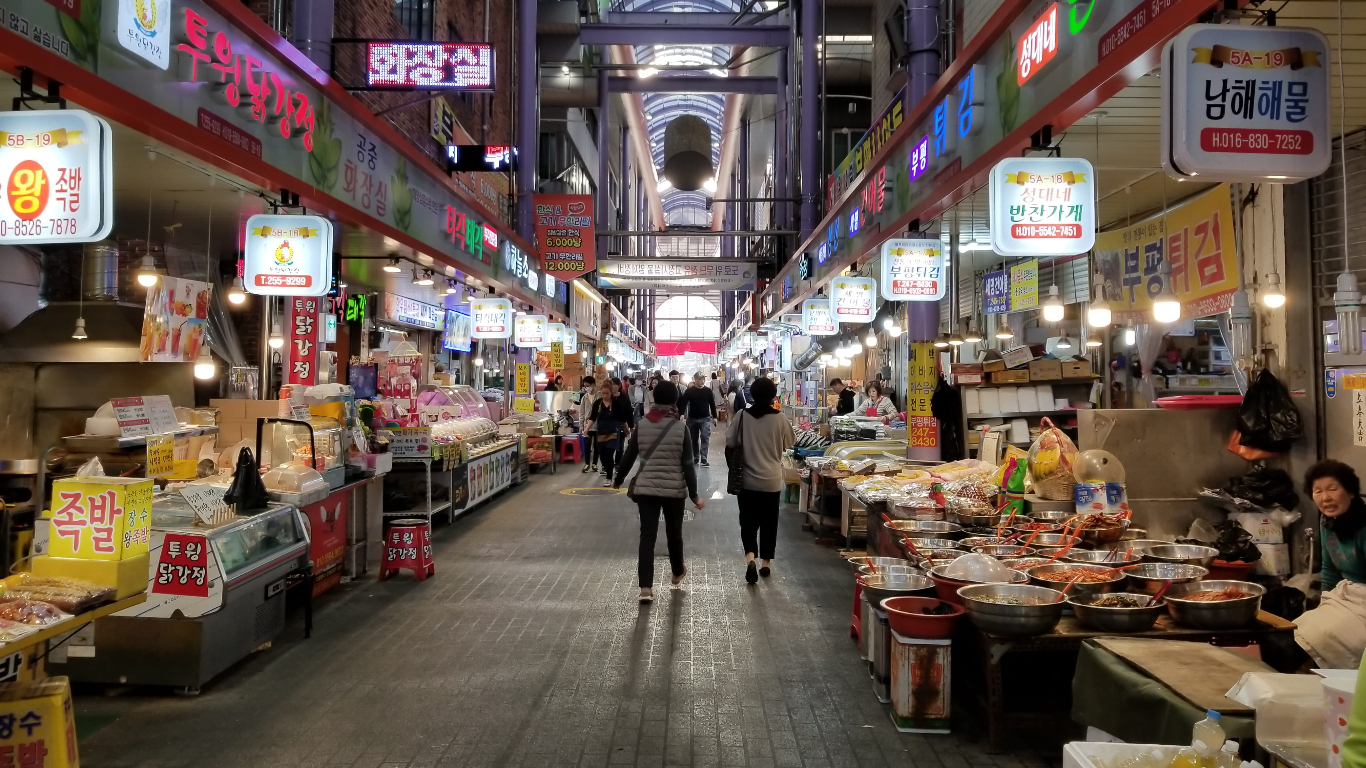 When Bitcoin plunged to $3,700 this March, there was no denying that many were afraid to invest. After all, there were traders — and prominent traders at that — seriously expecting the cryptocurrency to fall off a price cliff when the crash occurred.

For example, a long-time commodity trader and Bitcoin investor Peter Brandt wrote on the crash day:

Yet data shows that both retail and institutional investors have acquired BTC at a rapid pace since the crash. There has been such a strong influx of Bitcoin buyers that it may be the accumulators, not the traders. Those have driven most of the recovery from the crash in March.

Retail Bitcoin Investors are Accumulating at a Rapid Clip

According to co-founder and CTO of the crypto analytics company Glassnode, Rafael Schultze-Kraft, the number of Bitcoin addresses holding at least 0.1 BTC has risen by 14 percent over the past 12 months, and by more than 200,000 addresses since the beginning of the year.

“There are now more than 3 million Bitcoin addresses holding at least 0.1 coins (Current value: $975 USD). That’s 14% more addresses than one year ago today,” Schultze-Kraft wrote in reference to the chart below.” 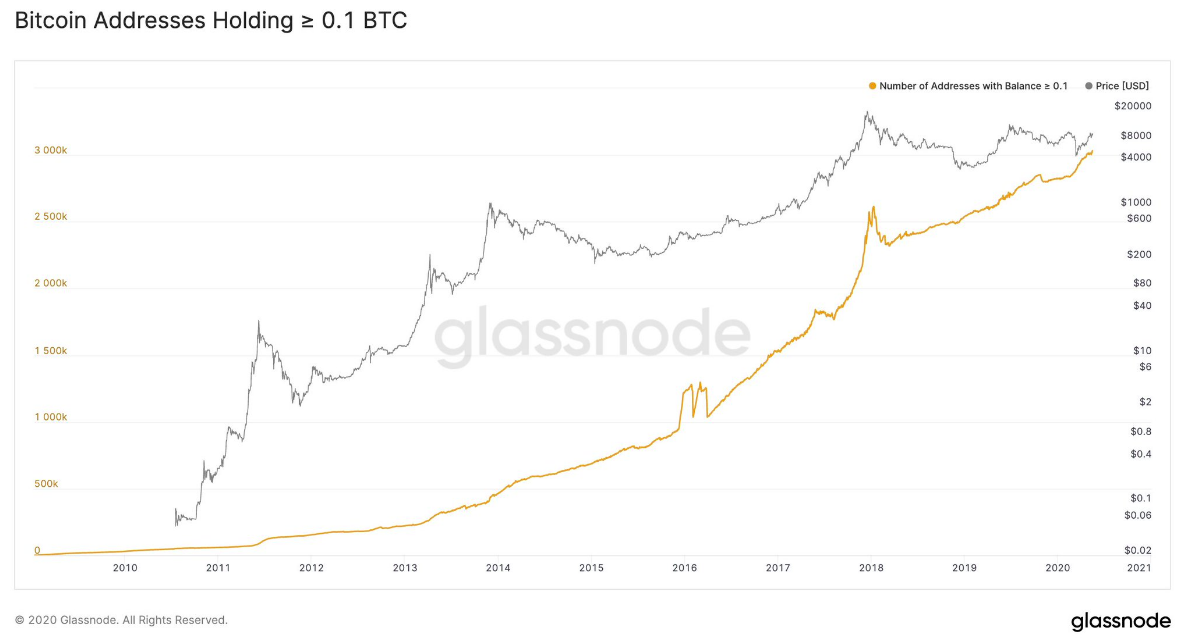 Some of the accumulating addresses are presumably bigger players, but the rapid upturn in this metric signals high retail interest in BTC.

In the Bitcoin futures market, the pattern of retail accumulation was reflected.

Crypto news aggregator Unfolded recently posted the following map, suggesting that the net account position count on the CME considered “retail” has reached an all-time high of over 2,300 contracts: