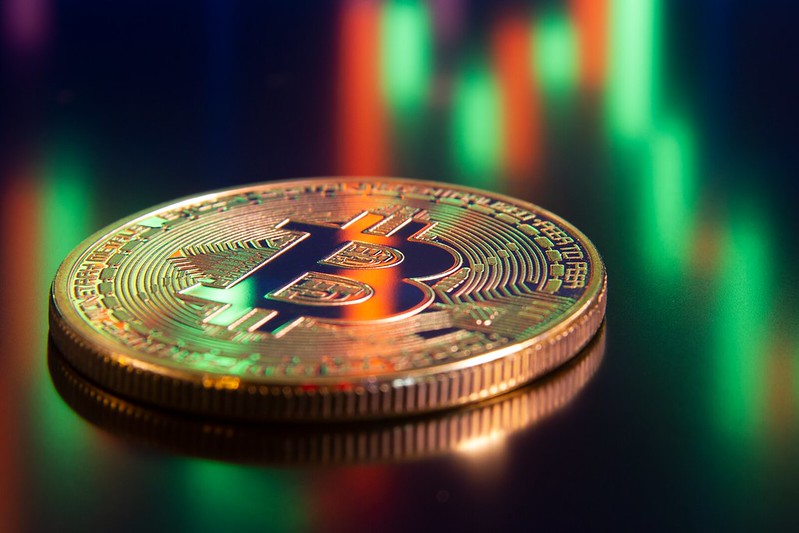 Bitcoin retested the resistance range of $9,950-$10,000 against the US dollar, but it struggled to keep going higher. The price of the BTC traded as high as $9,945 and a downside correction recently started.

Yet Bitcoin is currently finding a strong buying interest above the level of $9,500 and the 100 hourly simple moving average. The upward movement of the 61.8 percent Fib retracement point from the low $9,252 to the strong $9,945 also prevents further downsides. A confluence of these three factors could avoid a downside break, and a fresh rise to $10,000 could begin at the level.

It seems like on the BTC / USD pair’s hourly chart, there’s a big contracting triangle forming with resistance close to $9,700. If the pair breaks the resistance to the triangle, it could start afresh increase over $9,750 in the near term.

The next primary support is near the level of $9,400. Below which the price is likely to move down to a support level of $9,250. Any further losses could drive the prince down to the $8,500 level in a downtrend.