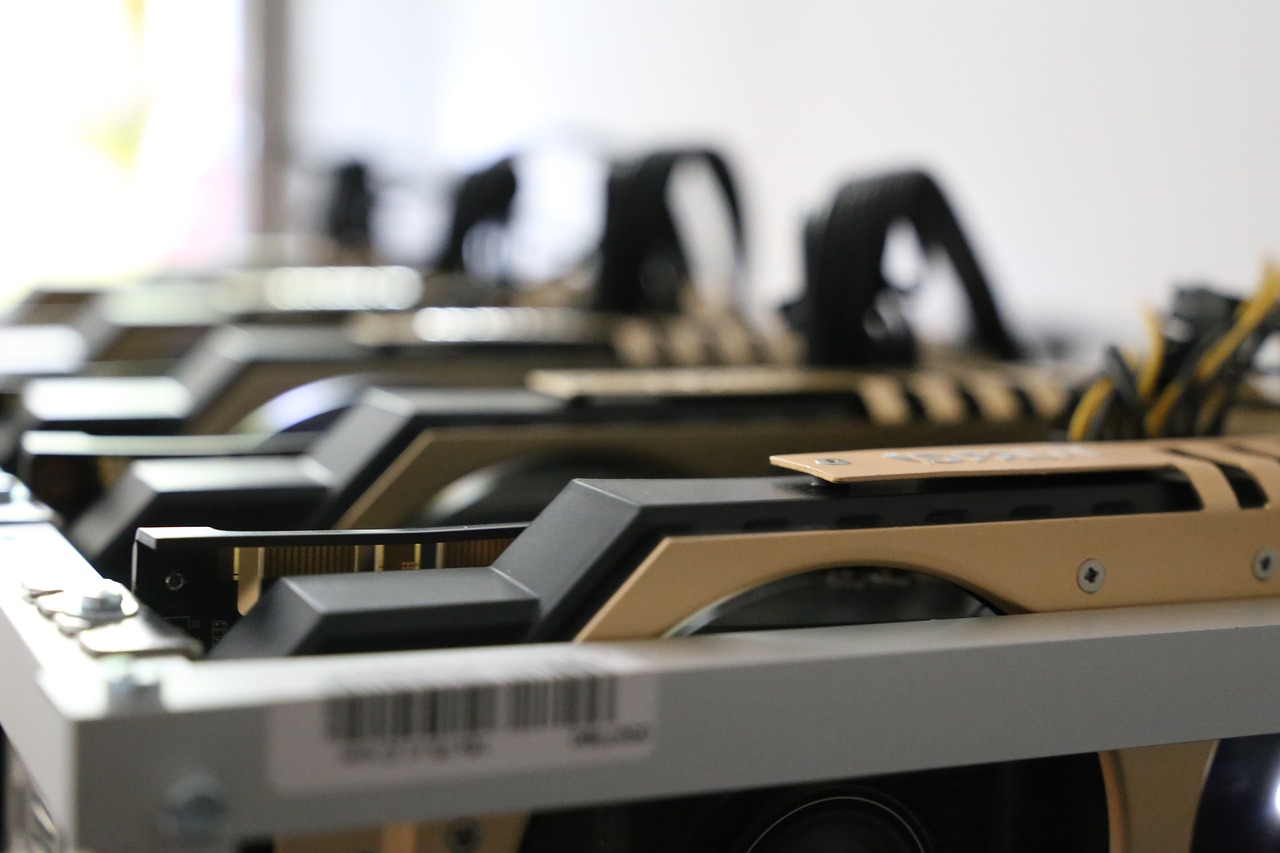 Bitcoin mining (BTC) has been easier starting today than in late April.

BTC mining difficulty on Wednesday morning (UTC time). A metric showing how difficult it is to compete for mining rewards fell by 6 percent to 15.14 T. Although, some analysts predicted a c. 2% drop, a week ago. Difficulties grew from 13.91 T to 14.72 T in April and then to 15.96 T.

The last time this measure fell was on March 26, when it fell by a historic 16 percent, as more miners turned off their machines after the March 12 crash.

This time, the BTC hashrate, or the network’s computing capacity, fell after the third Bitcoin halving the miners’ revenues. It seems, though, that hashrate is bottoming out, after the initial decrease. In either case, based on the network’s current status. BTC.com ‘s largest Bitcoin mining pool now predicts that mining difficulty will fall again in 15 days by more than 6 percent. 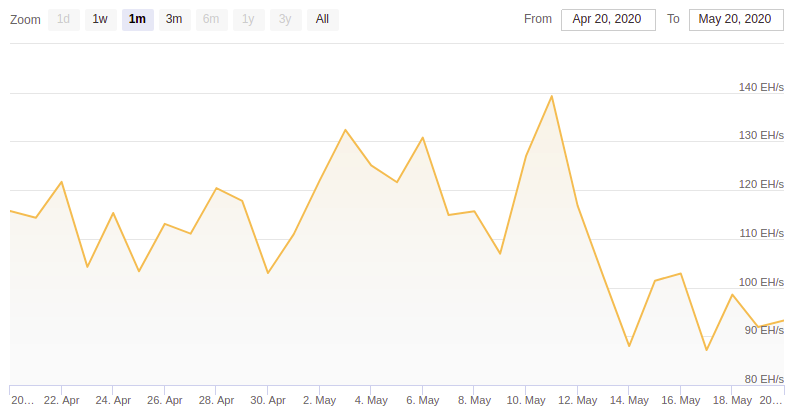 Also, as stated, the recent adjustment to difficulties may help to lower BTC fees, as they jumped after halving.

Bitcoin’s mining difficulty is adjusted every two weeks (to be exact, per 2016 block). To preserve the usual block-time of 10 minutes. This means that if there are many miners competing among themselves and blocks propagating in less than 10 minutes, the next puzzle’s complexity would increase. If there are few miners and it takes them a lot longer to find a solution. So, the complexity is reduced-both times just enough to hold block times at around 10 minutes.