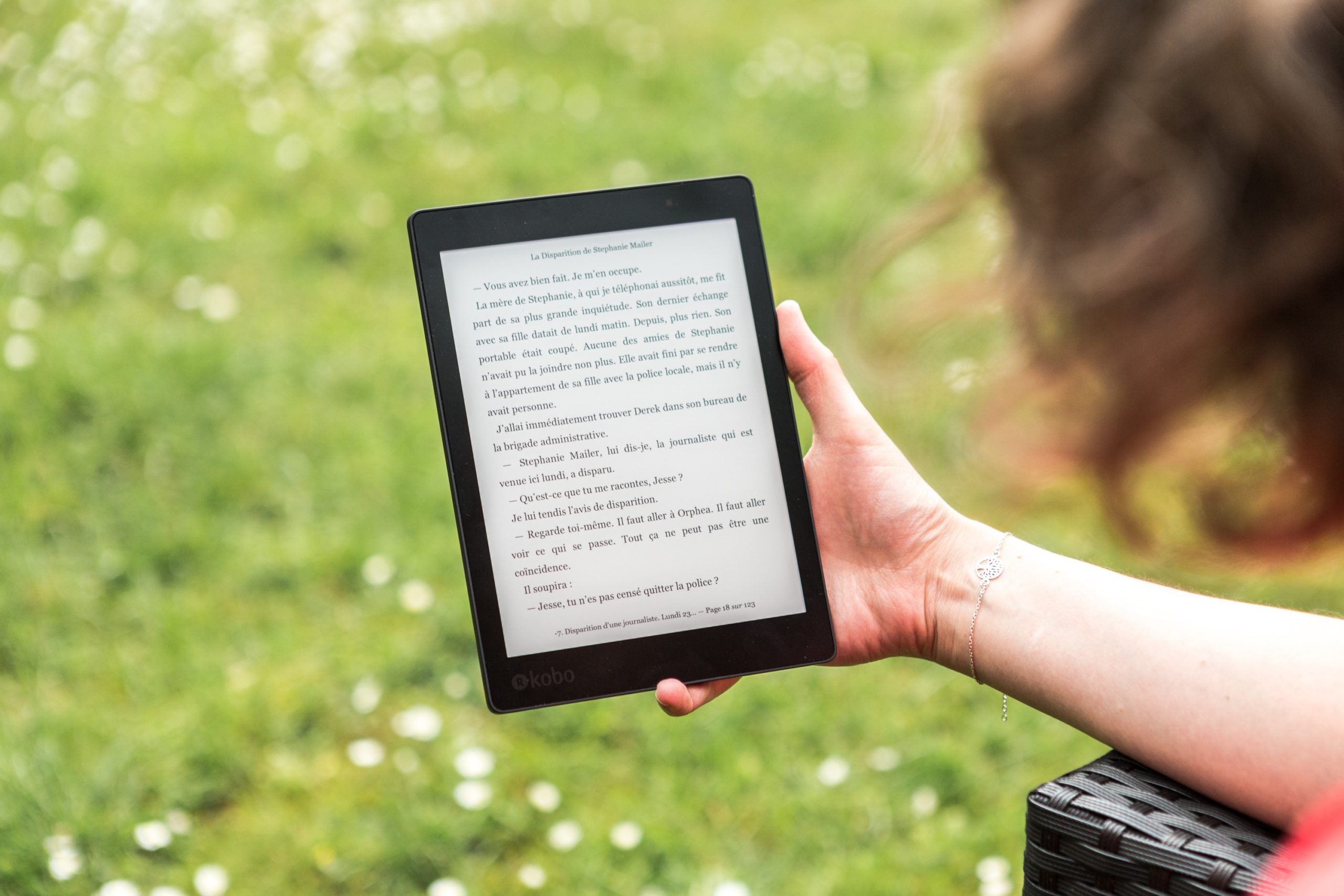 Japan-based Media Do Holdings will spend $2.8 million in distributed ledger technology for the distribution of its e-books.

According to a story in the Nikkei newspaper on May 17, Media Do Holdings plans to spend 300 million yen — around $2.8 million at the time of writing — on building a digital ledger for the company’s e-books for the next two years starting in late 2020.

The company cited that it is possible to sell used copies. And return royalties to both publishers and writers by having a reliable transaction history via such a ledger for e-books. Media Do have plans to incorporate the distributed ledger technology into My Anime List, a platform for anime and manga social networking, and one of its holdings.

The strength of e-books lies in the convenience of being able to purchase and use them 24 hours a day, 365 days a year. The situation caused by the coronavirus will allow us to recognize the value of e-books and increase their use.

Sales of e-books went up during the pandemic

The Japanese e-book distributor currently has more than 2,000 publishers and 150 online bookstores working with them. The company reported $600 million in e-book sales for the fiscal year ending February 2020. Even before the stay-at-home and remote work recommendations.

Media Do report an increase in e-book sales in April of 20 percent year-on-year. Likely due to the bookstore and school closures triggered by the recent national emergency in Japan due to COVID-19.

Although Prime Minister Shinzo Abe abolished these restrictions last week for most of the country. However, major cities such as Tokyo are still in a state of emergency, effective since April 16.