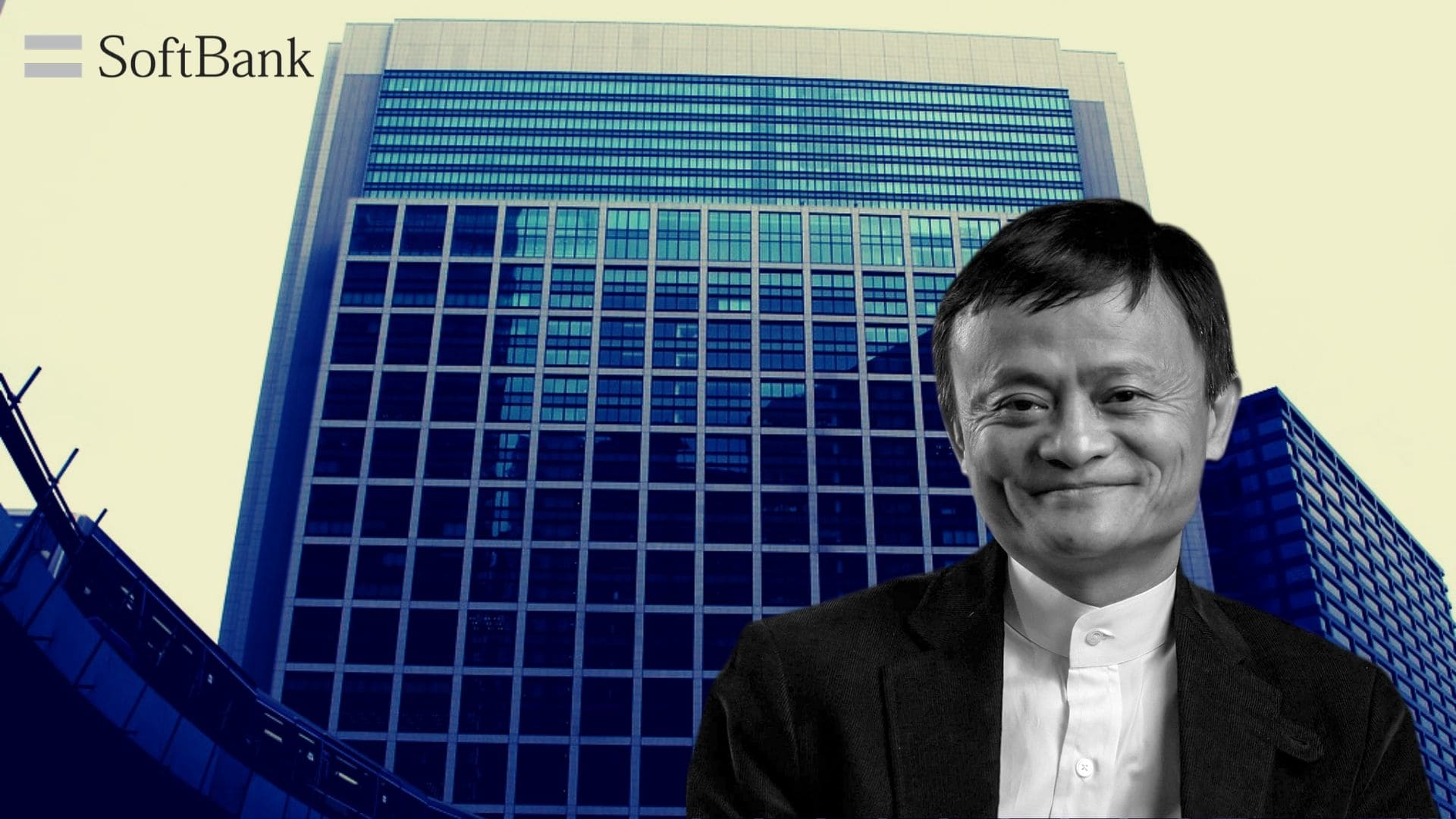 Jack Ma, the co-founder of Alibaba, stepping down from the board of the Japanese tech giant and the big blockchain backer of SoftBank. After 13 years of close involvement with SoftBank. The richest man in China leaves the board in the midst of SoftBank reporting the worst operating loss in its history.

The richest man in China to leave Softbank on June 25

As reported by Nikkei, SoftBank said the decision to leave the board came at the request of Ma. Having founded China’s e-commerce giant Alibaba back in 1999. Ma is currently the richest man in China, with a net worth of more than $41 billion. The news comes after Ma stepped down in September 2019 as Chairman of Alibaba where he is still a member of the board. The decision by the billionaire to leave SoftBank is obviously part of shifting his attention to philanthropic action.

SoftBank is Alibaba ‘s largest investor, reportedly holding about 25 percent of Alibaba ‘s shares. Massive annual losses from SoftBank were caused largely by ill-fated investments in companies. Such as WeWork and Uber, compounded by the coronavirus pandemic.

SoftBank is a big player in blockchain

A Japanese multinational conglomerate holding company, SoftBank, and its executives are also known for their collaborations and initiatives related to blockchain, as well as investment in Bitcoin (BTC). SoftBank launched a debit card with an embedded cryptocurrency wallet in late 2019. Previously, alongside tech giant IBM and TBCASoft, SoftBank had entered a partnership to introduce a cross-carrier blockchain telecom payment network.

Masayoshi Son, SoftBank’s founder, and CEO is known for a very unfortunate investment in bitcoin. Son reportedly invested in Bitcoin when, in late 2017, the cryptocurrency hit its all-time highs. The billionaire allegedly lost more than $130 million in his crypto investments.