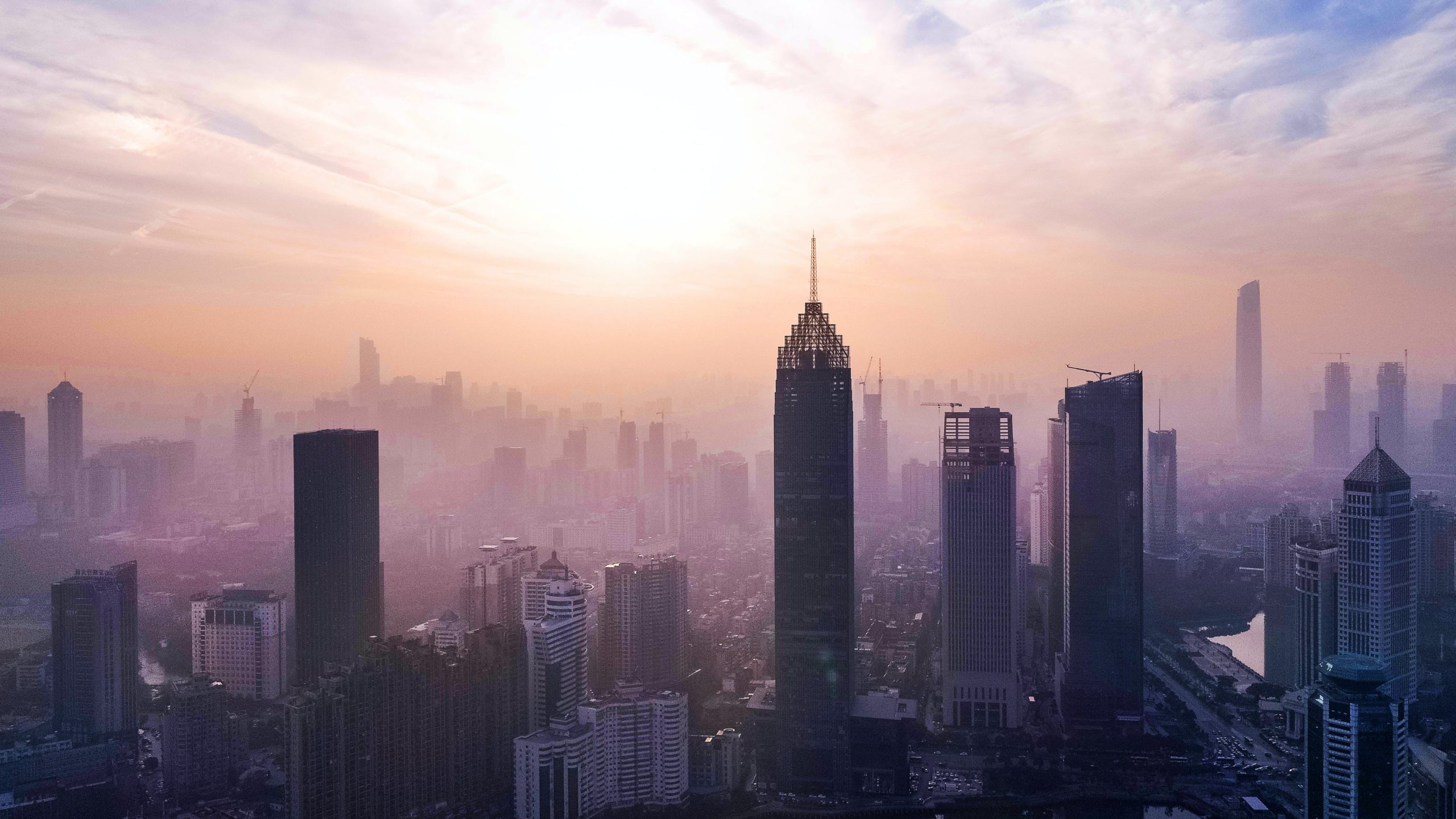 A coalition of 12 Chinese media organizations formed on 21 May. To set up a “blockchain-powered news department” with local television stations, local newspapers, radio stations, and web media allied.

The group is consists of media companies from all over the country. According to a report by China Email. Moreover, they use 4.0-based solutions and the advantage of blockchain technology to distribute and exchange content across the network.

The partnership, named “The National Department of Blockchain News Editing”. Distributes more secure and traceable news and media files stored as blocks on a blockchain network.

Blockchain has applied to the media across China

According to Wu Tong, deputy director of the Chinese Ministry of Commerce’s CECBC Blockchain Committee. The changes they pursue through the news department is regulated. By the following precepts: logic of thinking, the shape of assets, mode of organization, and technical framework.

Wu says the country has made greater progress in terms of blockchain growth, which provides an example of the “intensive” growth of collective blockchain learning all over the country.

On the other hand, Shang Kun, executive deputy director and co-secretary of the China Communications Industry Association Blockchain Special Committee. Stated that the use of blockchain technology could also “greatly” reduce the cost of litigation in copyright-related legal matters. And thus make proper protection “more convenient and efficient.”

The adoption of Blockchain in China

On April 27, the officially unveiled China’s Blockchain-based Service Network, or BSN, which is a global commercial initiative to support blockchain projects create and run a new application centered on such technology at a lower cost.

On the other hand, Anhui ‘s government, a province in eastern China, released the first blockchain platform to provide government services.