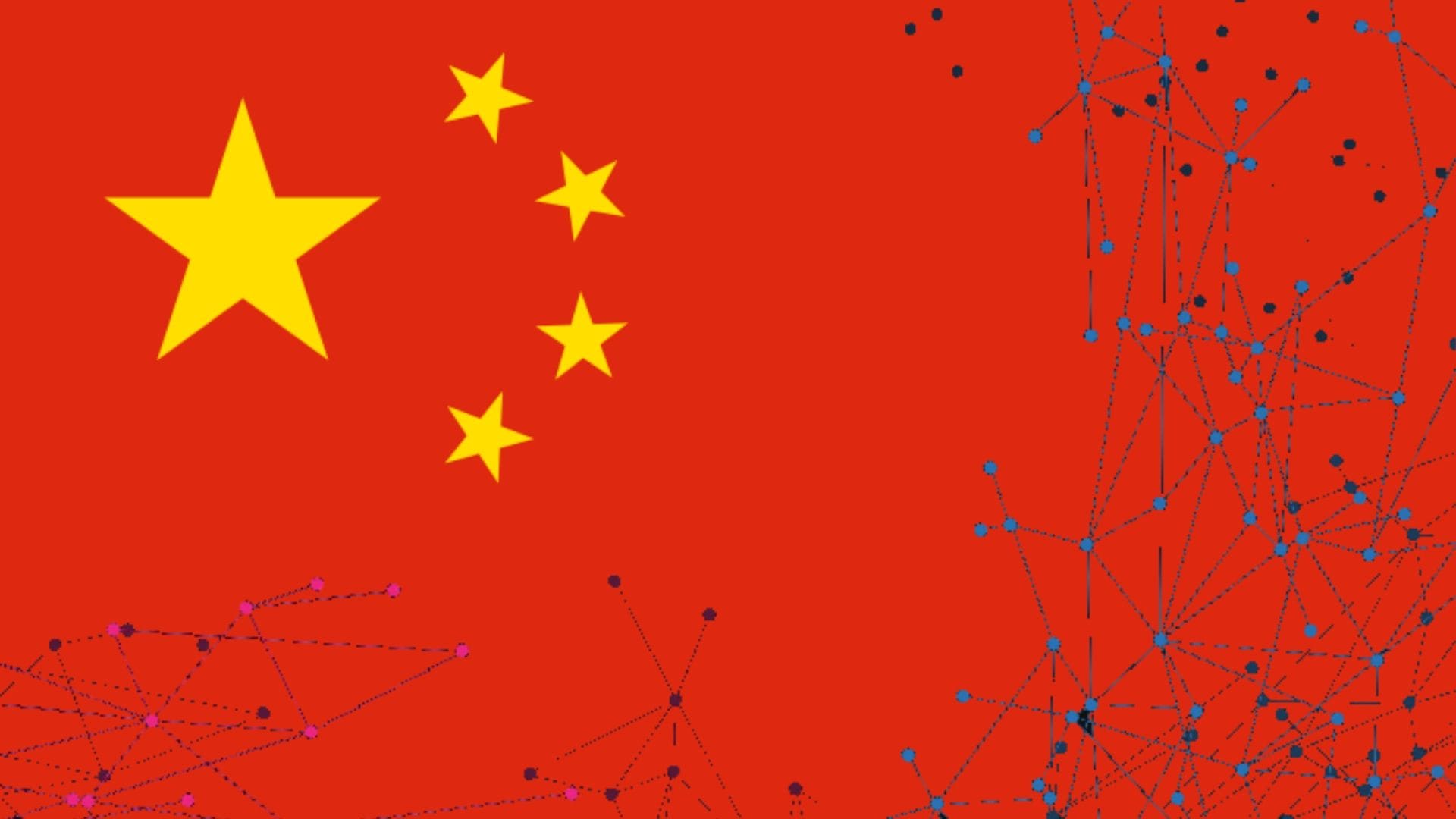 The current coronavirus pandemic is changing blockchain businesses, and its effect on the blockchain industry isn’t all negative. Despite the recent changes sparked by the crisis of coronavirus, China is taking another step towards the adoption of blockchain in order to formally acknowledge employment in the industry.

The ministry responsible for national labor policies and regulations in China’s Ministry of Human Resources and Social Security, or MOHRSS. Recently added research related to blockchain to a list of officially recognized jobs.

According to a statement made by the MOHRSS on May 11, blockchain-focused careers such as software developers, engineers, and analysts are among 10 newly certified jobs. Which comes alongside 3D printing operators and examiners of nucleic acid. A variety of events form the scope of a job linked to the blockchain.

These include the design of the blockchain architecture, the underlying technology. The application and testing of the system, as well as the MOHRSS, elaborated operation and maintenance.

The ministry noted in the statement that the formal introduction of new types of occupation is in line with the growing demand of China to promote employment in the COVID-19 outbreak. After months of freeze over the coronavirus pandemic, the decision to list new types of workers as officially recognized occupations obviously fixes significant job losses in China.

The People’s Bank of China, a central bank of China, on May 13. Held a meeting calling for further acceleration of the blockchain adoption strategy. So far the Chinese authorities are researching at least two major blockchain-related ventures.