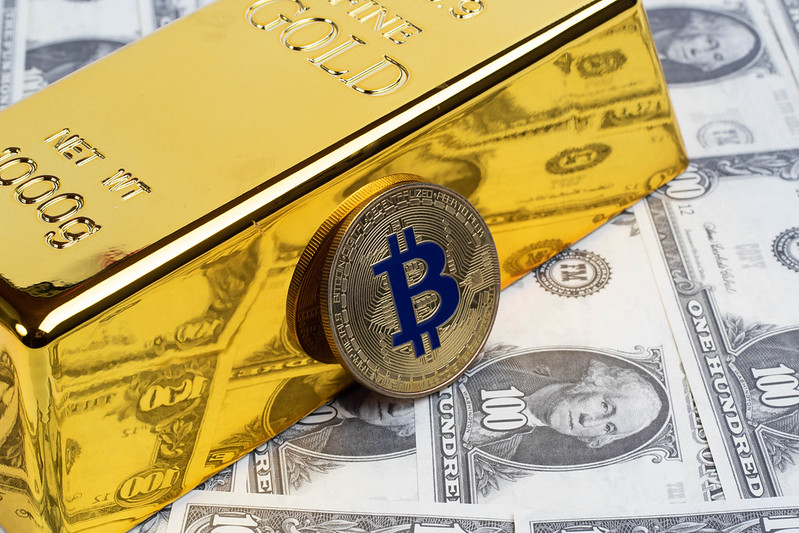 Both Bitcoin (BTC) and gold would greatly benefit from the current “inflation of money,” predicts the CEO of a big crypto company, while also acknowledging that he thinks people should still own more gold than bitcoin.

In a recent interview with Kitco News, Alex Mashinsky, CEO of crypto lender Celsius Network. Has made the advice to savers worried about the unprecedented money printing. In the wake of the COVID-19 panic in financial markets.

According to Mashinsky, there are “consequences” of what central banks. And, in particular, the US Federal Reserve – have done in the midst of the money printing crisis:

“You don’t just print 3 or 4 trillion dollars and nothing happens,” he said. Also, adding that the reported consumer price index (CPI) figures in the US “does not include inflation of money.” As a result, we now have “tremendous inflation of money that is hidden from us,” Mashinsky said. While before revealing what he believes savers should do:

“So, before the Coronavirus, if you told somebody 5% gold and maybe 1% bitcoin, they thought you were crazy. Right now, after Corona, and after 36 million people unemployed, I would say 25% gold and 5% bitcoin.”

Crispin Odey warned, “even gold might not be as safe as the proponents would like to believe”

Meanwhile, Crispin Odey, a well-known European hedge fund manager. And central bank critic cautioned that even gold may not be as safe as supporters would like to believe.

According to Odey, who is managing the Odey European Inc. hedge fund. National governments can go as far as banning private gold ownership “if they feel the need to create a stable unit of account for world trade.”

“It is no surprise that people are buying gold. But the authorities may attempt at some point to de-monetize gold, making it illegal to own as a private individual,” Bloomberg quoted Odey as saying in a private letter to investors. Meanwhile, Odey is increasing investments in gold. In addition, holdings of June gold futures represented 39.9% of the fund’s net asset value at the end of the month. That is up from 15.9% at the end of March.