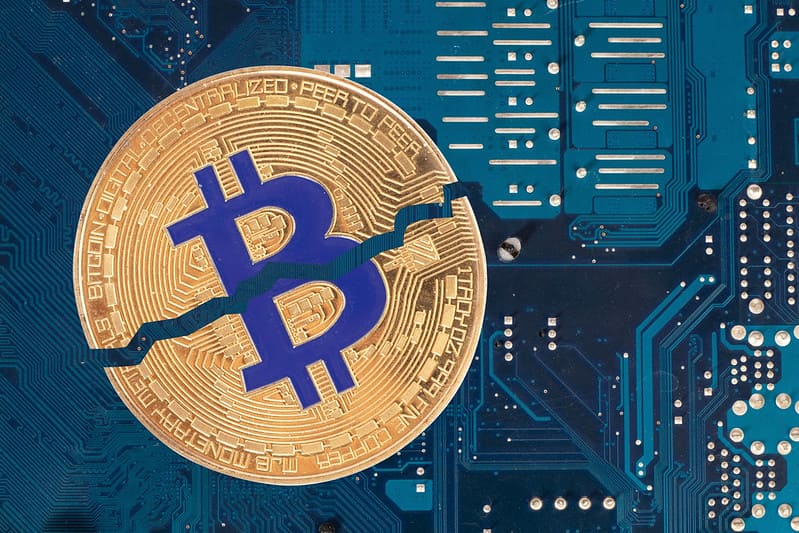 The most awaited cryptocurrency event of 2020, the third-halving Bitcoin (BTC) event, has taken place. Appearing just once every four years. The new Bitcoin mining block reward halving has reduced the Bitcoin block reward from 12.5 BTC to 6.25 BTC.

Although this is a critical development for the cryptocurrency industry as a whole. It is important to highlight the possible consequences and effects of halving.

For starters, mining rewards will fall, a development that will affect the competitiveness and survival of miners on the market. In addition, particularly those who don’t conduct businesses on an industrial scale. Although many claims that this will push out the “weak miners” on the market. However, the reality is profitability. And survival predicated on the price of the world’s largest cryptocurrency, as well as on the cost of sustaining it.

This was a big problem for most of 2020 because not only did Bitcoin spike briefly over $10,000. But it also plummeted as low as $4000, with the market’s price instability continuously posing concerns for miners. This was made worse by reports that indicated almost doubling the average cost of mining a single Bitcoin, after the halving.

However, these worries have been somewhat allayed over the past few weeks. With Bitcoin reporting a solid recovery after the collapse in prices in March. In addition, this rise in the price of Bitcoin also helped by raising the volumes of Bitcoin Futures and Spot. Also, the factors that have now put miners in a better position than they were in a month ago.

The fact that miners continue to stockpile Bitcoin also means they expect Bitcoin to climb higher in the coming weeks.

Yet can this happen? The broader crypto-community is still hopeful, with many expecting Bitcoin’s prices to climb to a triple-digit value by 2021-22. And maybe, there’s some reason to believe that too. After all, Bitcoin soared exponentially after its last two halvings. And with the bull, cycle culminating in Bitcoin reaching its ATH in December 2017 after its second halving.

But how long does it take for Bitcoin to hit those heights again? No-one has an answer to that question; unless you are PlanB.

Lastly, and this is important, the halving has resulted in the rate of inflation of Bitcoin dropping below that of gold.