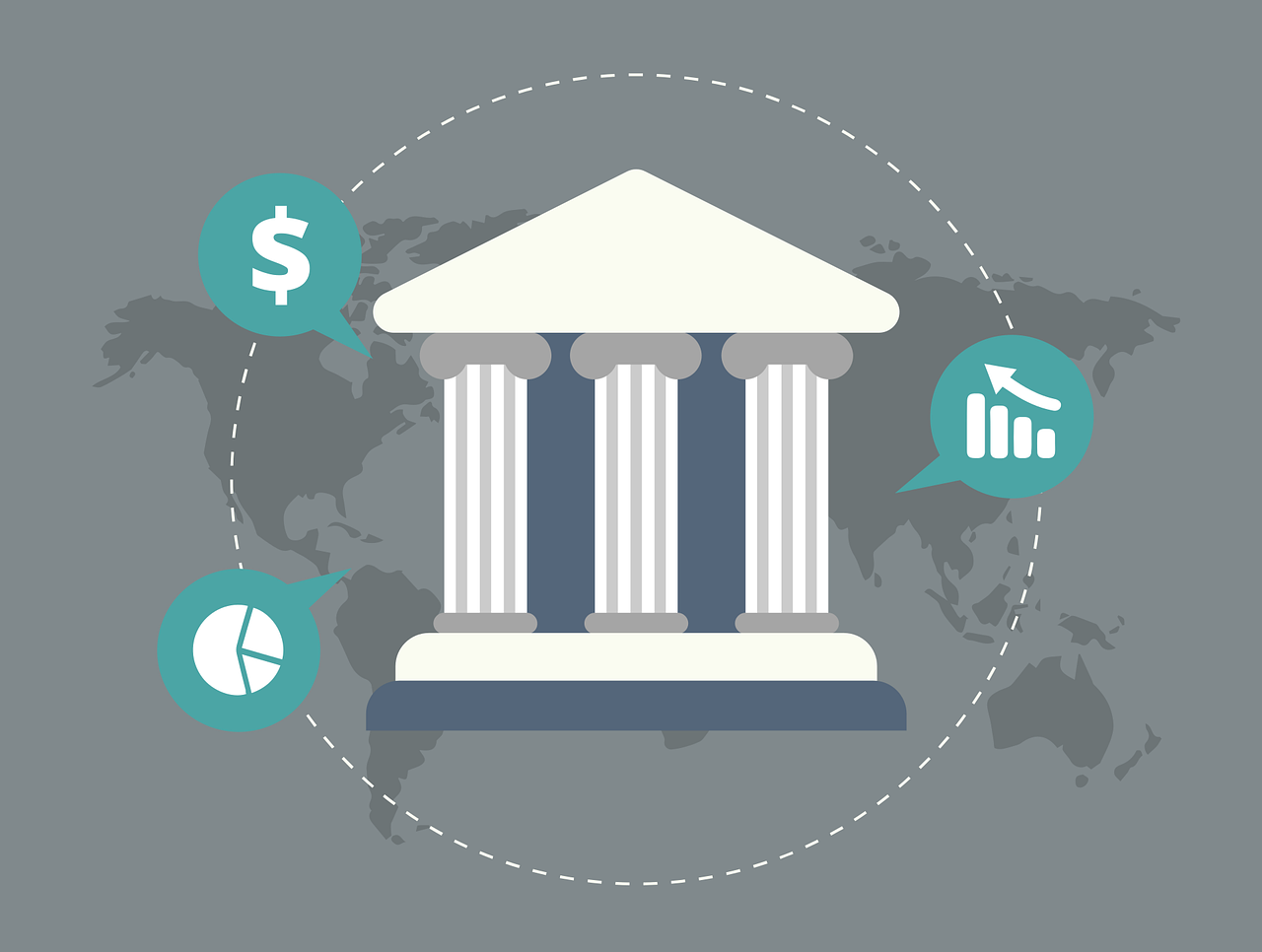 While global governments are pushing ahead with digital currencies in central banks. Private institutions are also seeking to digitize national currencies. Raiffeisen Bank International (RBI), a big Austrian bank, employs blockchain technology to work on a new method of tokenizing the national currency.

After a positive test of end-to-end digitized national currency transfers. RBI is expanding its partnership with the Polish-British fintech company, Billon.

RBI and Billon are working on the initial stages of an RBI tokenization platform. Currently called RBI Coin, as announced on May 18. The pilot scheduled to run until late 2020 and is designed to accelerate cross-border interbank or intercompany transactions and improve liquidity management, the companies said.

RBI Coin attached 1:1 to the euro or to any other CEE national currency

If successful, the pilot project would launch RBI ‘s activity in Central and Eastern Europe (CEE) countries, the bank said. Those countries include, among others, Belarus, the Czech Republic, Poland, Russia, and Ukraine.

Cointelegraph was told by an RBI spokesperson that the bank is still negotiating with its CEE subsidiary banks to decide which banks will be taking part in the pilot. “We believe the first tests would cover money transfers between Austria and an RBI subsidiary in another CEE country,” the representative stated.

RBI Coin will be pegged 1:1 to the euro or some other national currency. Operating in a specified country depending on which country joins the pilot. The spokesperson for RBI said:

“Currencies deployed would depend on the countries involved in the pilot. So the platform could include euro and other national currencies as well.”

The news comes after Billon was selected in November 2019 to participate in the Elevator Lab Partnership Program at RBI. Also, Billon used its Blockchain technology in the partnership to mint, transfer, and redeem tokenized euro.

The Elevator Lab Partnership Program is just one example of the extensive blockchain and tokenization efforts undertaken by Raiffeisen. RBI took part in the Ivno Global Tokenized Collateral Trial in October 2019. A token built on the blockchain network Corda by R3. Prior to this, RBI’s Russian subsidiary bank developed a blockchain-based platform for settlement by holding firms.