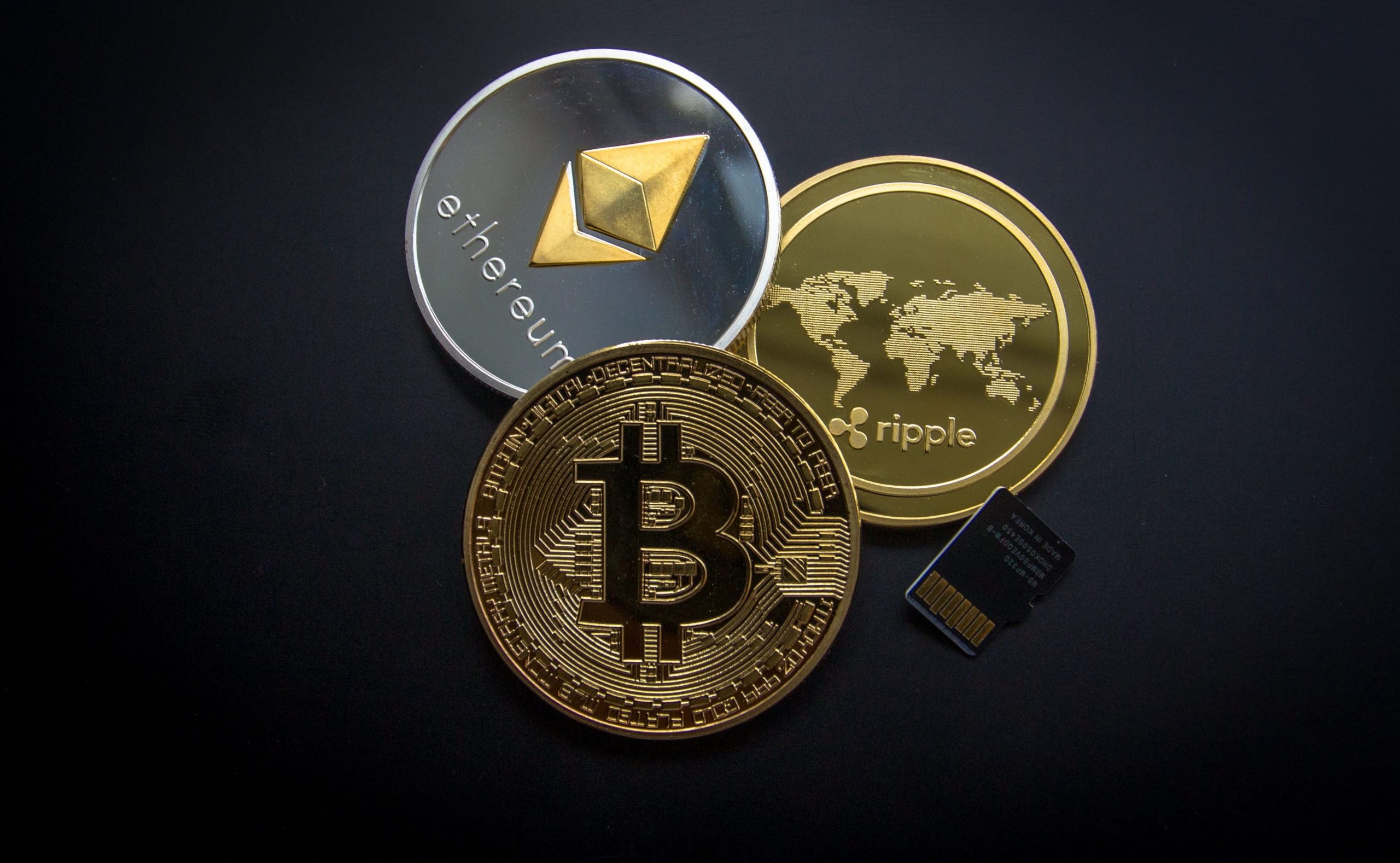 Crypto adoption is making substantial progress in Africa, with ownership of crypto, trade volume, and regulation all heading towards greater adoption.

A recent report by Arcane Research and Luno found that Uganda, Nigeria, South Africa, Ghana, and Kenya. And these are often among the top ten countries searching for the word “Bitcoin” by Google.

The report describes the continent as “one of, if not the most promising region for the adoption of cryptocurrencies,” highlighting Africa’s combination of low current crypto adoption alongside an “enormous” likelihood of domain adoption.

South Africa emerges as a hub for cryptos

While Nigeria has long dominated the continent’s volume of trade, the study found that South Africa has the highest percentage of Internet users owning or using cryptocurrency in Africa at 13 percent, led by Nigeria at 11 percent.

Last week, with $1.95 million in trade between Localbitcoins and Paxful. The surge in trade activity saw overall P2P volume for the South African trade edge out of Kenya.

Last month, the financial regulator for South Africa released a policy document stating. That crypto-assets and virtual currency-related activities “can no longer remain outside of the regulatory perimeter.”

Volumes of P2P are rising across Africa

Kenyan trade has also seen a recent increase, with Localbitcoins trading for the third consecutive time between BTC and the Kenyan shilling delivering its second-most strong week on record.