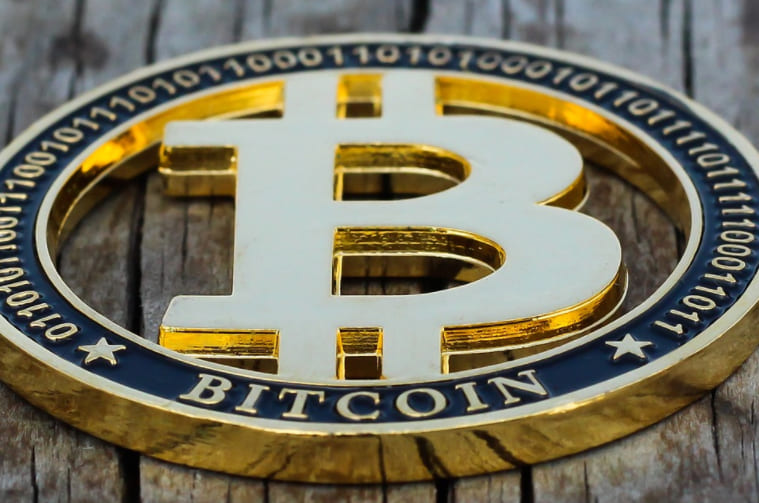 Crypto-prices are more regulatory than their reputation suggests

By a working paper published on April 18 by the Globalization Institute of the Dallas Federal Reserve Bank, crypto-prices are more open to regulation than their reputation suggests. Though the government bans news stories on cryptocurrencies lead to price drops, markets jumped when the regulation became explicit.

The paper suggests, “at the current juncture, authorities around the globe do have some scope to make regulation effective”. Researchers found categorizing various news and their effect on the price of Bitcoin. 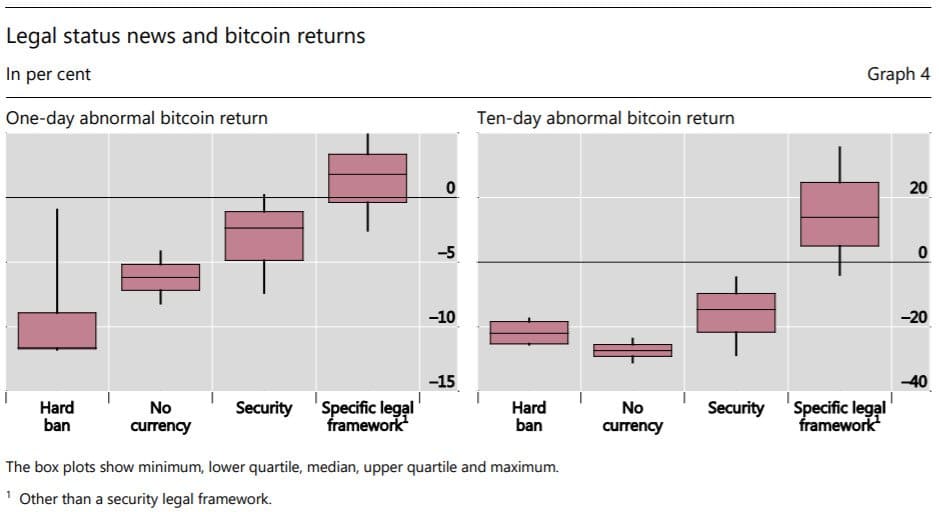 Why do cryptocurrencies care about regulation?

In evaluating why borderless blockchains operating cryptocurrencies would see price movement in reaction to government acts, authors of the paper suggest that fiat on- and off-ramps, as well as traditional institutions, remain important to crypto users:

“Why do news events about national regulations have such a substantial impact on cryptoassets that have no formal legal homes and are traded internationally? Part of our interpretation is that cryptocurrencies rely on regulated institutions to convert regular currency into cryptocurrencies.”

The paper’s authors, Raphael Auer and Stijn Claessens are both researchers. Within the monetary and economic department of the Bank for International Settlements. Auer is the lead economist in innovation and the unit of the digital economy. While Claessens is the head of financial stability policies.

Earlier in April, the BIS called on countries to work on issuing digital currencies from central banks. In response to a range of payment concerns that had come to the fore during the COVID-19 pandemic. In February, the Bank announced new leadership for fintech research at two of its hubs.