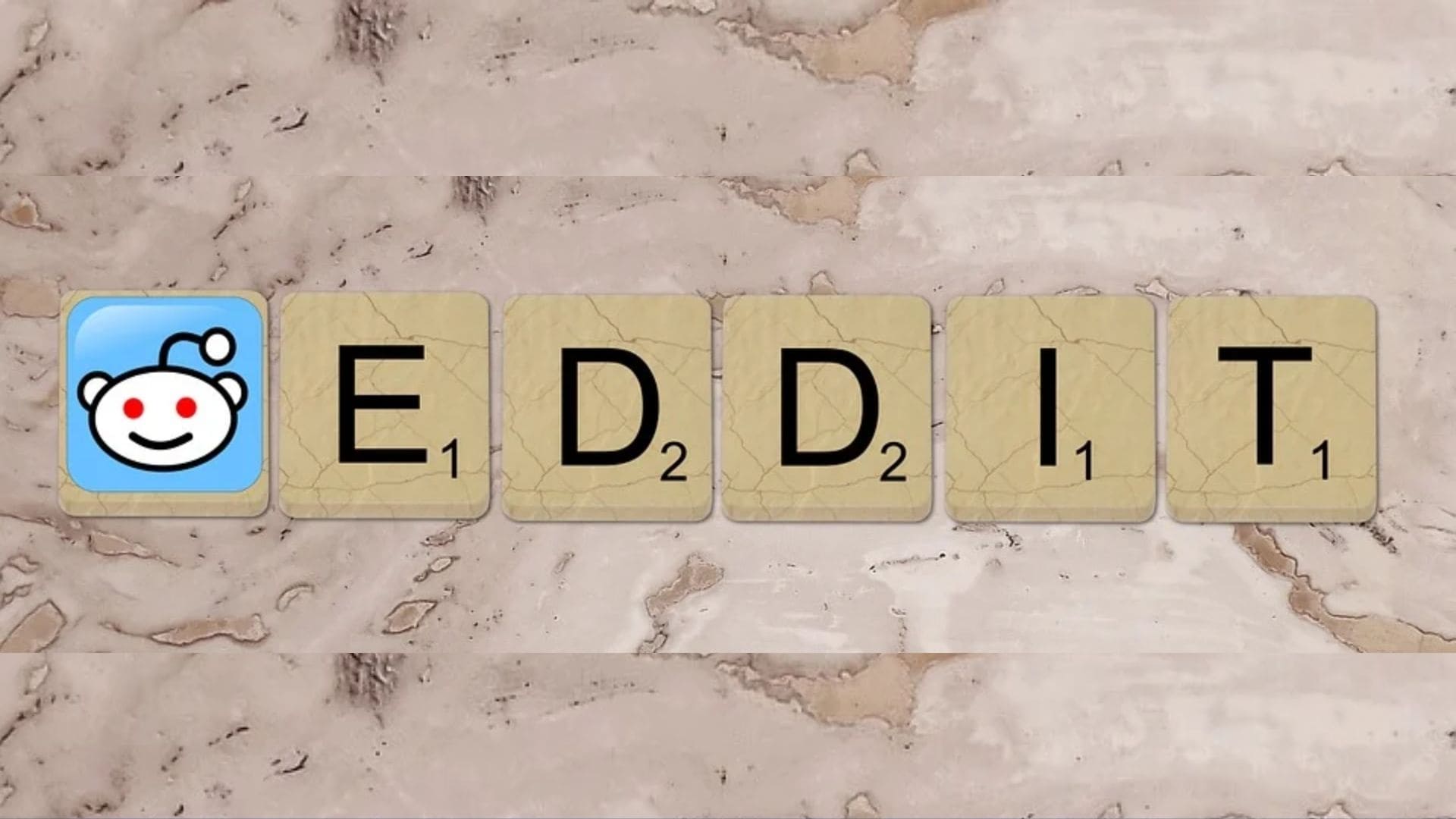 Reddit may be about to launch a new blockchain-based points system on its platform. If you believe the screen recording that has been posted in the Cryptocurrency subreddit today.

The video posted by Redditor MagoCrypto. And is a walkthrough of a new Reddit app development that depicts a tab listing group points. There appear to be pages on delivery, wallet, backup, and recovery. And on the blockchain when delving into the wallet’s FAQs section. 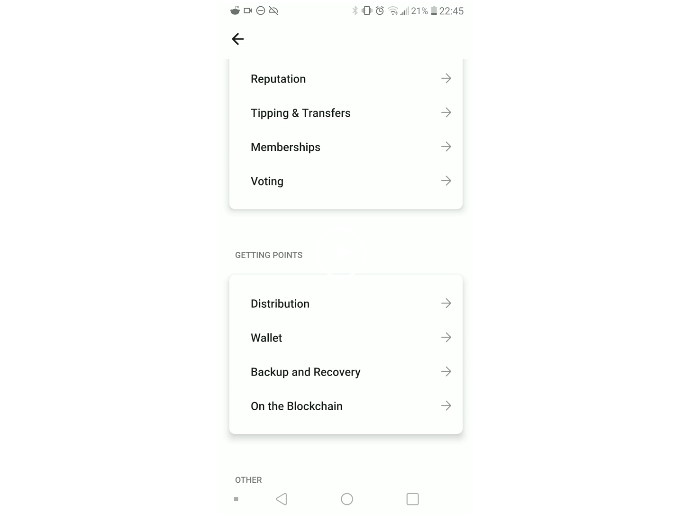 The video, which has not been confirmed, suggests that Reddit may be experimenting with rewarding posts using blockchain or a cryptocurrency-related thing.

About a year ago, Reddit trialed a “group points” program. That saw users getting compensation for their participation on the site in group points. Moreover, It was first to run on the Reddit community r/ethtrader followed by run on the community r/Stellar.

Even though the initial runs received community interest, this recent video shows many users hesitant to adopt blockchain for use of a buzzword. Some users are curious about which blockchain to use, or whether Reddit creates its own. The underlying question permeating the whole thread is “why blockchain? ”

One of the top comments just asks, “Which blockchain? “Ethereum,” to which various users replied, although none could provide any supporting evidence for the claims.

A blockchain-based ecosystem on Reddit could be a major step towards mainstream adoption. More than 1.3 billion unique visitors opened Reddit.com in February 2020 with 430 million active users reported in December 2019.

38% percent of Reddit users consider themselves technology fans, according to Comscore. Also, R/Bitcoin has over 1.4 million users, with only 1 million r/Cryptocurrency users sitting shy.