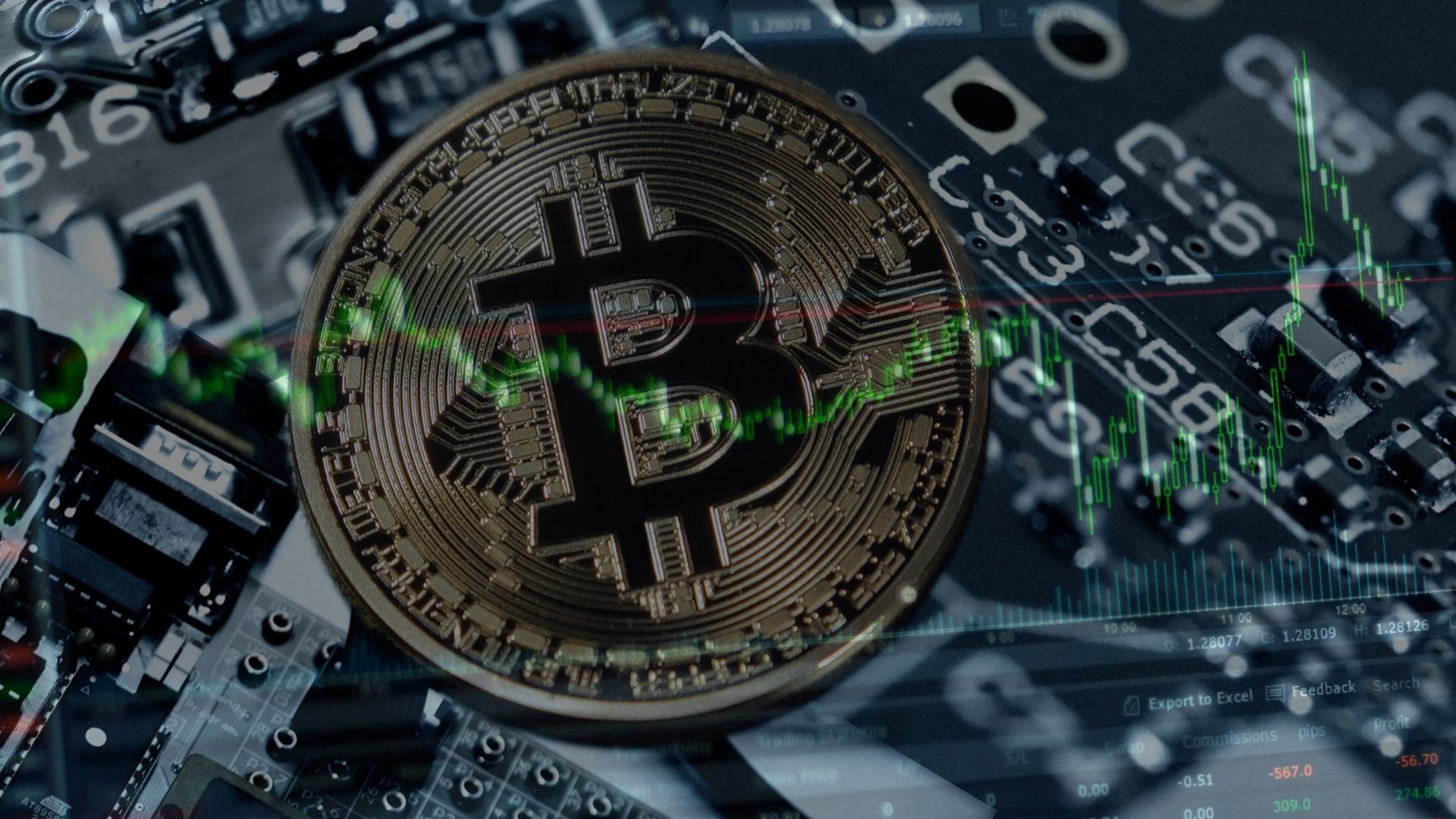 Being the largest crypto-currency in the world, Bitcoin (BTC) is extremely volatile, after increasing from just over a year from $1,000 to $20,000. The coin was the subject of constant price forecasts. Some of those forecasts, both positive and pessimistic, have turned out to be highly inaccurate.

The well-known co-creator of the Ethereum network and its native cryptocurrency Ether (ETH), Vitalik Buterin, highlighted the two worst Bitcoin price forecasts ever created after the launch of the digital currency back in 2009.

In a tweet from April 6, Buterin stated that forecasts of prices on crypto markets are “notorious for turning out very wrong “— both on the bull and bear side.

As per the Ethereum co-creator, John McAfee, CEO of major tech company McAfee and a potential US presidential candidate in 2020. Made the worst bullish Bitcoin forecast. Specifically, Buterin responded to the famous $1 million announcements of a McAfee Bitcoin issued in November 2017, when Bitcoin was hitting its all-time peak of $20,000.

Back in 2017, the cybersecurity expert predicted:

Since holding his prediction for years, McAfee finally retracted the January 2020 “legendary” $1 million predictions, saying that the prediction was only a “ruse to onboard new users.” Subsequently, McAfee also claimed that Bitcoin is not the future of crypto, essentially calling the crypto-currency “worthless” last week.

Buterin selected a forecast from prominent American economist and popular critique of cryptocurrency. Nouriel Roubini, as the most unreliable Bitcoin bearish prediction. Back in February 2018, when Bitcoin reached new multi-month lows by crashing from $20,000 down to below $7,000. Roubini claimed that Bitcoin was on its way to nil. He twittered:

“As expected Bitcoin now crashes below $6,000. Now the $5K handle is reached. And the US Congressional Hearing on Crypto-Scams is still a day away. HODL nuts will hold their melting Bitcoins all the way down to ZERO while scammers and whales dump and run”

Roubini also argued in October 2018 that 99 percent of cryptocurrencies are useless. Even apparently the prominent Bitcoin critic still believes that cryptocurrency as technology has “absolutely no basis for success”.

Buterin bet on Security and Decentralization

By detailing those two failed predictions of Bitcoin. Buterin highlighted the question of accountability among those with a high degree of control. The co-founder of Ethereum encourages people not to forget that everyone is making mistakes. And called for social opportunities to say “sane” things. Buterin tweeted:

“This is why I think digging up over-confident predictions people made 2-5 years ago that turned out horribly wrong and laughing at them is a great custom to have. We need at least social incentive to say things that are sane, and we need to be reminded of everyone’s fallibility.”

Buterin himself seems thus far to have made no clear predictions of crypto-prices. The creator is also known for his optimistic stance about the future of decentralization. Buterin is adamant that the currency of the future will be decentralized and private. As such money will be more robust against “centralized chokepoints,”.