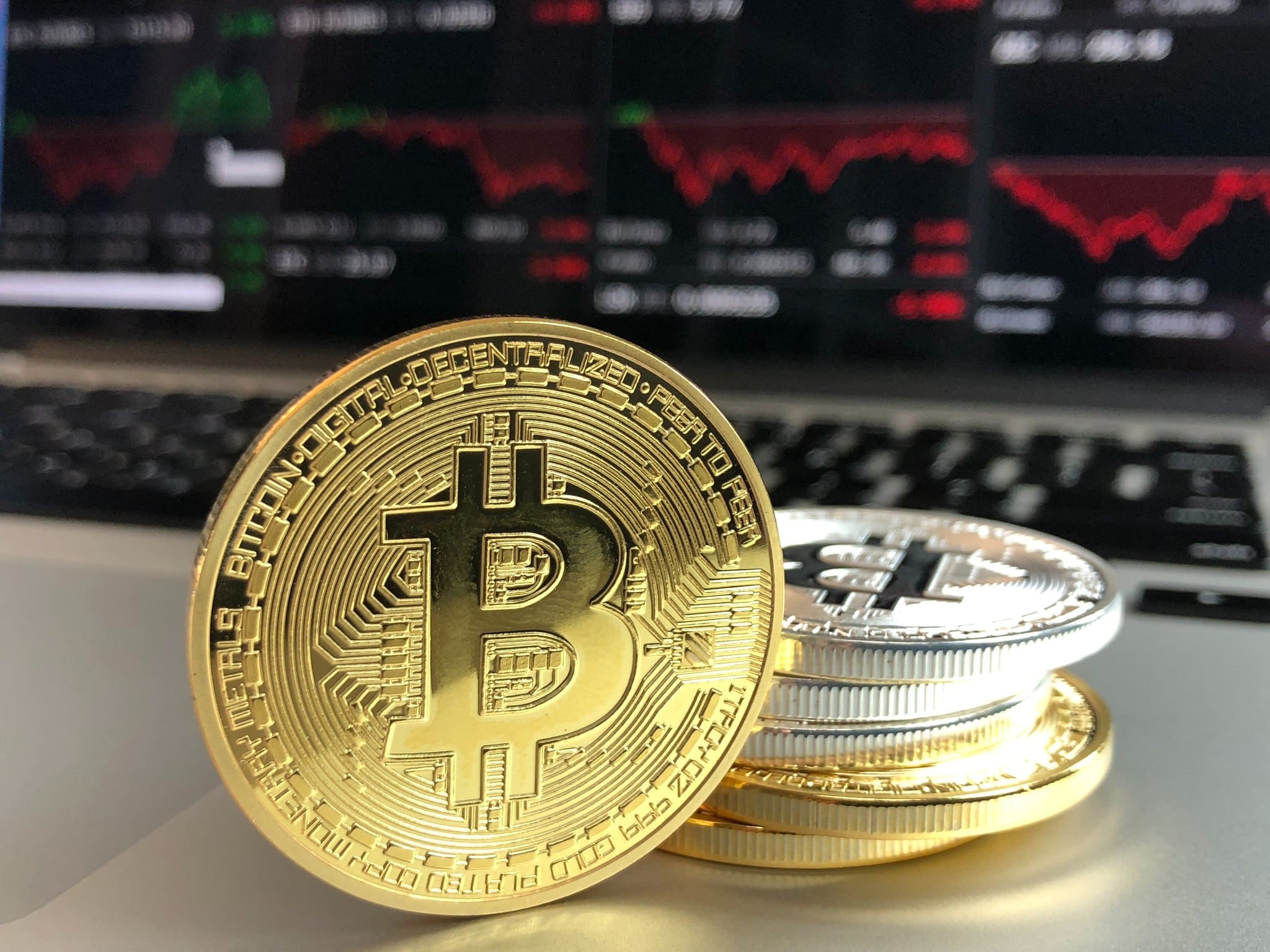 What’s next for the BTC price drop?

While some traders had previously expected, there was no significant price increase from the $7,200 rate heading into Friday. The $6,900, however, has proved to be the bulls ‘first line of defense. If this amount does not hold, then trader Michaël van de Poppe is expecting a low of $6Ks.

“We might be getting a liquidity lap towards $7,500-7,700 area, after which I’m expecting a sharp decline,” Van de Poppe said late on Thursday.

The overall capitalization of the market also dropped below $200 billion. Furthermore, despite their halving events this week, Bitcoin Cash (BCH) and Bitcoin SV (BSV) dropped by almost 10 percent while Ether (ETH) dropped by around 5.3 percent. The market dominance of Bitcoin is 64.1 percent.