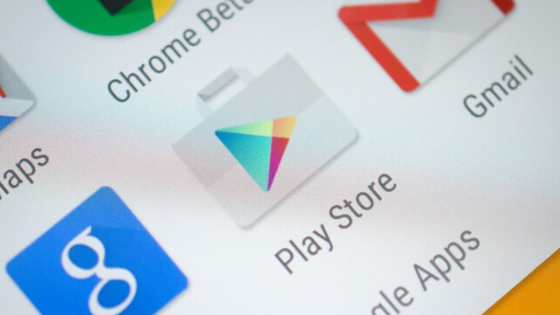 Google Play Store for Android smartphones seems to have taken an issue with reporting on cryptocurrencies and blockchain news. It takes down several notable crypto news apps, including Cointelegraph’s.

As of 2:00 PM EST, apps of crypto news sites including Cointelegraph and CoinDesk were unavailable on the Google Play Store. 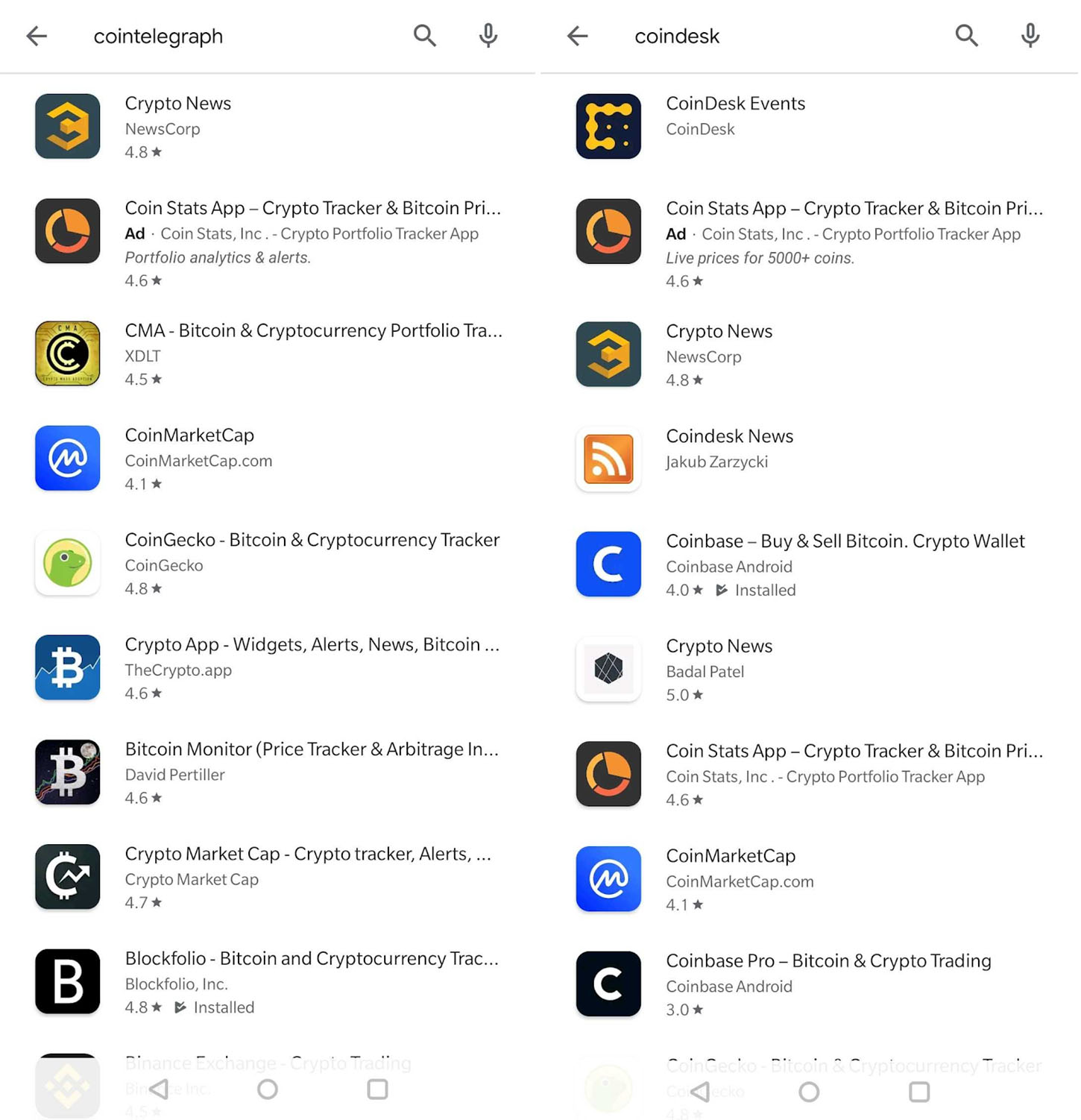 Google didn’t contact Cointelegraph regarding the planned removal. But Cointelegraph has reached out to the company and receive no response till now. This article will be updated with new information or comment from the company as soon as anything comes ASAP.

For Cointelegraph’s part, the crypto news sharing site has been operating as much as possible and doesn’t have any explanation ready for why the app is no longer available.

This isn’t the first time that the Google Play Store has set its sights on crypto. Near the end of December, the store took down an app for MetaMask. At the time, MetaMask co-lead developer Dan Findlay told the media:

I very much hope that this was an honest mistake on the part of Google’s reviewers, but in combination with all the crypto YouTube bans, it definitely puts me at disease about how Google is engaging with decentralizing technologies.

In January 2020, Play Store lifts the ban on MetaMask.

Findlay was referring to YouTube’s then-ongoing ban on crypto content, which, though it lasted only a few days, made major waves in the community.